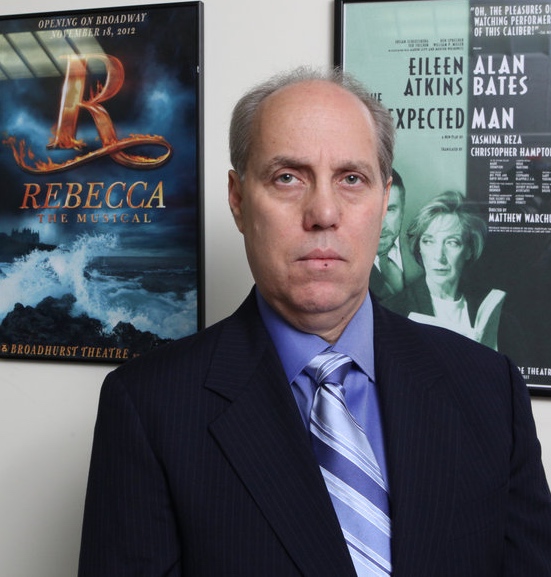 Producer Ben Sprecher should have gone down for scamming investors out of their money when the musical Rebecca, never made it to Broadway. Instead Mr, Sprecher was doing much more insidious things. He was in possession of child pornography.

Sprecher was allegedly charged with possession of child pornography after admitting the he “accessed” and “downloaded” perverted videos from a file-sharing network, according to a criminal complaint in Manhattan Federal Court.

Sprecher, was picked up by the feds around 6 a.m. at his home, but the questions leads to when did the feds first discover the child pornography?

Was it when Mark Hotton, a Long Island ex-stockbroker scammed him out of more than $60,000 in fees with bogus promises of lining up $4.5 million in investments?

Was it when Sprecher and co-producer Louise Forlenza discovered that the show’s publicist Marc Thibodeau, had sent e-mails to a potential investor?

The Feds have been brought in more than once to look at Sprecher’s computers.

With the Jeffery Epstein case in the forefront one has to wonder how far this practice stretches.

Evidence was found in Sprecher home and he was charged with possession of child pornography.