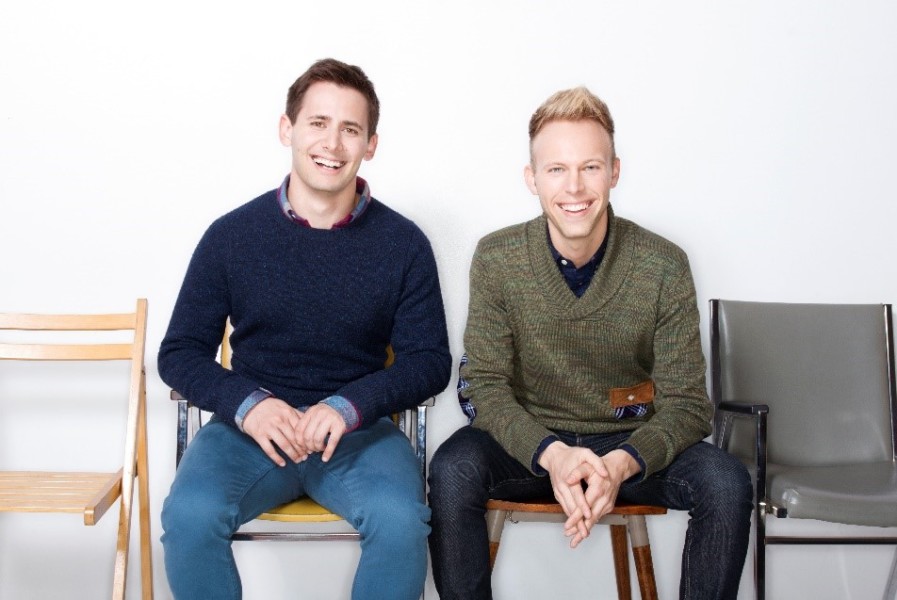 Benj Pasek and Justin Paul A Benefit For The ASCAP Foundation

Benj Pasek and Justin Paul A Benefit For The ASCAP Foundation

The hottest songwriting team Benj Pasek and Justin Paul will appear at the Segerstrom Center for the Performing Arts January 7, 2019 at 7pm as a benefit for the ASCAP Foundation .

The Tony and Academy Award-winning duo will sit down with ASCAP Director of Musical Theatre Michael Kerker for a conversation that will also feature guest stars performing selections from their work.

T2c first met Pasek and Paul when they wrote A Christmas Story, The Musical, which marked their 2012 Broadway debut. Since then we have fallen in love with Dogfight and James and the Giant Peach. In 2016 they took Broadway by storm winning the Tony Award for Best Original Score for Dear Evan Hansen. The hit Broadway musical also earned the 2018 Grammy Award for Best Musical Theater Album. In2017 they won the Academy Award for La La Land’s “City of Stars” (Best Original Song) and  They were twice-honored with the Golden Globe for Best Original Song for La La Land (“City of Stars”) and The Greatest Showman (“This Is Me”).

Suzanna BowlingJune 26, 2022
Read More
Scroll for more
Tap
Blue Cloud Gala Honors US and China Relations
Fathom Events Brings Allegiance to Broadway: The Dream. The Story. The Journey of A Musical Is Coming to a Theatre Near You