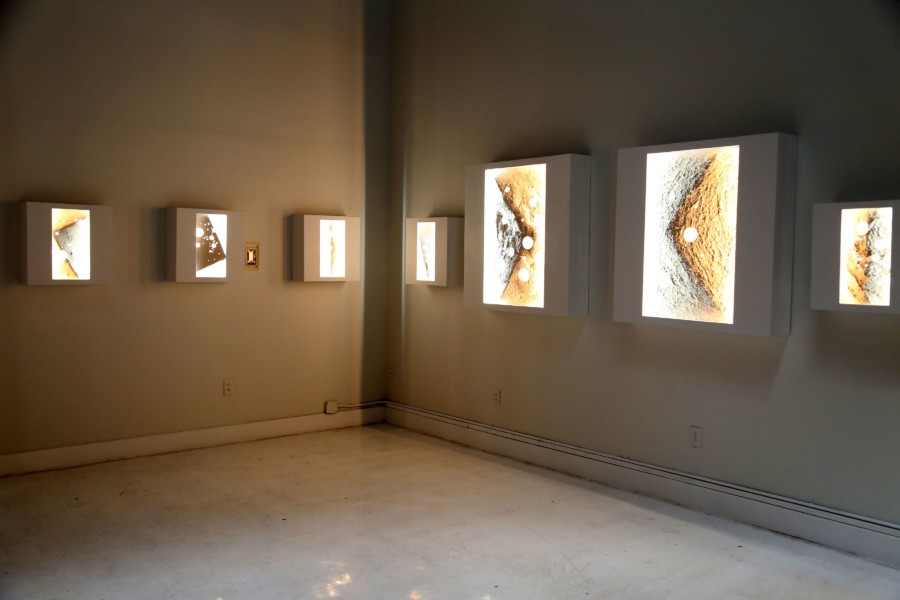 This week artist Bentley Meeker celebrated the opening of “Exploring Light,” a show of his new illuminated sculptural works, presented by Garvey|Simon gallery at a pop-up space in the Hudson Yards district of Manhattan.

The exhibition, on view through March 16, is taking place during Armory Week at 517 W. 37th Street, NY, NY 10018, a street-level gallery space near the fairs.  “Exploring Light” consists of 40 contemplative installations that create a unifying tableau and invite the viewer to immerse themselves in a collective perception about light.

New York City-based artist Bentley Meeker’s practice is concerned with the component properties of light and how light affects the overall human experience.

In 2014, he created “The “H” in Harlem,” a large-scale public art installation suspended under the 125th St and 12th Ave viaduct in Harlem, NYC in conjunction with the New York City Department of Transportation’s art initiative and the 125th Street BID. He has been a multi-year featured artist at Burning Man festival in Northwestern Nevada, creating the lighting for the Temples of Transition, Whollyness, and Promise in 2011, 2013, and 2015 respectively.

With “Weedworld,” his 2017 installation at Canada’s Penticton Public Art Museum, Meeker paid playful homage to marijuana with four pot-leaf light painted walls and glass etched dichroic filters through which light was projected to create an immersive and transporting experience for the viewer. Additionally, he was a featured artist twice at the Southampton Arts Center, once for the opening exhibition in 2014 and has put up multiple solo shows at the National Arts Club, the CORE: club, as well as at galleries in Chelsea and SoHo.

In 2012, Meeker created a solo light installation in five parts, “Flame to Now IV,” at the Whitney Museum of American Art’s Breuer building, and, later, in collaboration with performance artist Carolee Schneemann, was the first artist to have a work of any kind grace the museum’s building downtown in the Meatpacking District. In 2016, Meeker was directly commissioned by Michelle Obama to create a light sculpture for the Nordic state dinner at The White House.

Outside of his artistic endeavors, Meeker is the founder of Bentley Meeker Lighting & Staging, Inc., a lighting company known for creating unique light environments for many important gala, corporate and cultural events throughout New York City. 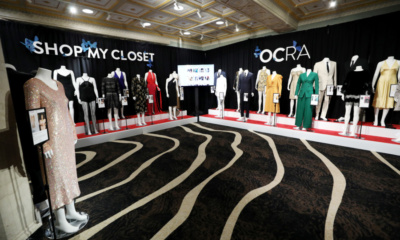 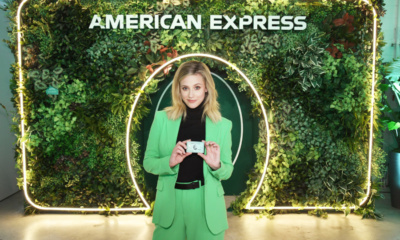 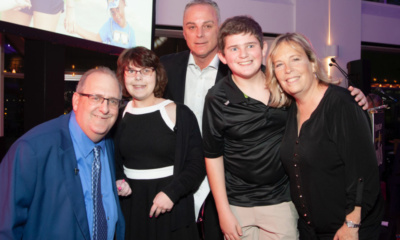