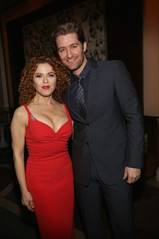 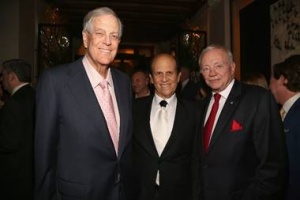 Prostate Cancer Foundation (PCF), a nonprofit organization which remains steadfast in its commitment to identify and fund groundbreaking cancer research programs to save the lives of millions, hosted an Intimate Dinner at Daniel on New York’s Upper East Side on Wednesday, December 7, 2016. The memorable event featured special guests, performers and other surprises. A highlight of the evening was special musical performances by actress, singer and author Bernadette Peters and Matthew Morrison, formerly of Glee and several on and off-Broadway shows. 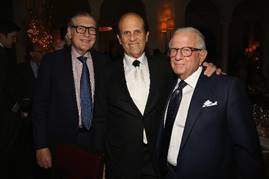 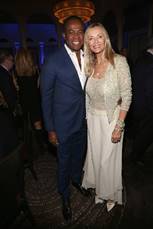 The event, which directly benefitted PCF and its work, offered tables at $100,000. Live auctions raised more than $5M to fund 4 Challenge Awards – ground breaking research projects that will improve and provide better treatments for cancer patients. During the evening, Mike Milken took to the stage to highlight some of the research initiatives PCF is currently funding. He also presented Marie Bernstein and Larry Leeds with trophies as the 2016 winners of the Charles Evans PCF Pro-Am Tennis Tour. A trivia quiz was held over the course of the evening, which attendees could partake in while enjoying the delectable dishes prepared by Daniel’s Chef Daniel Boulud. 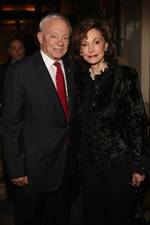 The Prostate Cancer Foundation (PCF) is the world’s leading philanthropic organization funding and accelerating prostate cancer research. Founded in 1993, PCF has raised more than $660 million and provided funding to more than 2,000 research programs at more than 200 cancer centers and universities. The PCF global research enterprise now extends to 19 countries. PCF advocates for greater awareness of prostate cancer and more efficient investment of governmental research funds for transformational cancer research. Its efforts has helped produce a 20-fold increase in government funding for prostate cancer. 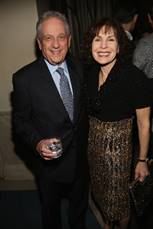 For further information on the PCF, please visit http://www.pcf.org/ 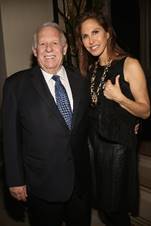 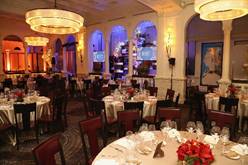 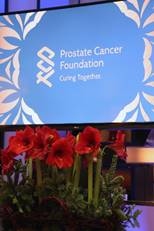 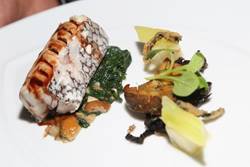 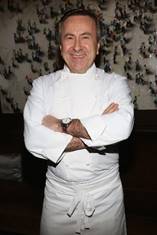