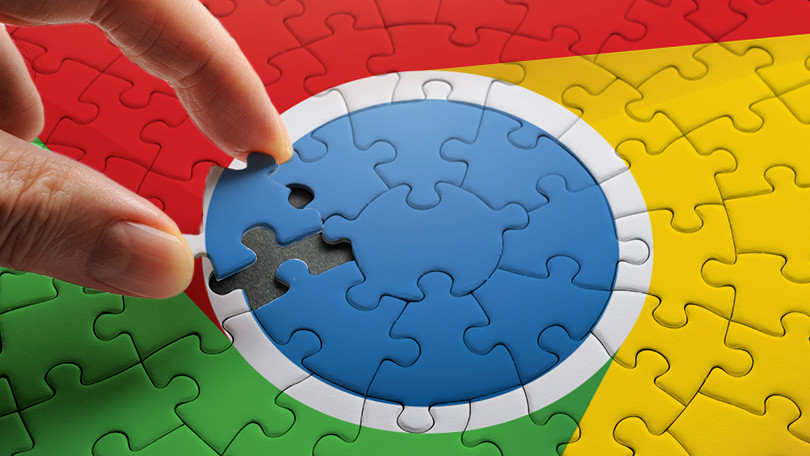 Google Chrome web browser extensions are probably one of the best things capable to bring your sales business to the heights unseen before. These little boosters are capable to change the accustomed functionality of one of the most frequently-used web browsers to the ground. Google Chrome itself comes as the already finished product, however, just for ordinary home usage. To make it the powerful enterprise business tool smart sales owner ought to shift to using some of the best sales Chrome extensions available at the Google Chrome online store.

What is Chrome Extensions?

Google Chrome Extensions allow expanding browser capabilities and functionality. Some of the features provided may be useful for separate groups of people. Chrome extensions allow a businessman to add only the right features in Google Chrome avoiding the accumulation of unwanted and never-used features. To make Chrome browser more convenient and allows customers to chose different extensions on their own Google has created a custom gallery of third-party extensions collecting the best software applicable along with Google Chrome. Extensions by themselves appeared in the stable version of Chrome 4.0, and the gallery was officially launched on January 25, 2010. At the time of opening, already existed around 1,500 extensions.

Reasons and Ways to Use

Google Chrome is equipped with the largest Google Chrome online store in which customers will find tools for every taste and purpose. The large selection of ad blockers, VPN-applications, web page saving tools, information extensions, and many more. The best Google Chrome extensions for sales, for example, are capable to bring order in often quite messy sales processes. These tools help businessmen to organize enterprise processes inside the company itself, strengthen and make the communication of the company employee easy as the snap of the fingers. In other words, these Chrome extensions perform the same functions as CRM (Customer Relationship Management) systems – organize the workflow of the business.

Here are some of the best extensions available especially when it comes to the sales business.

As one of the most used web browsers, Google Chrome offers now the uncountable number of extension which might come in handy to implement them in the sales business. However, Chrome plugins for salesforce improvement must be taken carefully in order not to direct the business organization along the wrong path of self-organization. Many of the Chrome extensions performing CRM functions are too expensive even for B2B sales owners. Nethunt Gmail CRM company, on the contrary, offers competitive prices along with frequently the same package of functionality. Furthermore, NetHunt CRM for Gmail costs in average two times less than its analogs at the CRM software market.

Google Chrome extensions for sales business are the perfect solution for strengthening business and smart organization of numerous enterprise informational workflows. In like manner, the choice must be made with the same cautiousness as picking up the right and the most suitable software for the company is the best contribution to sales business development. 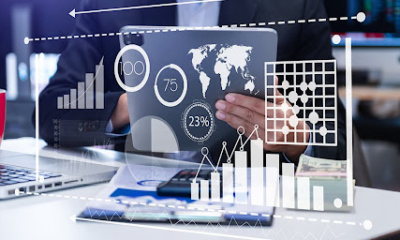 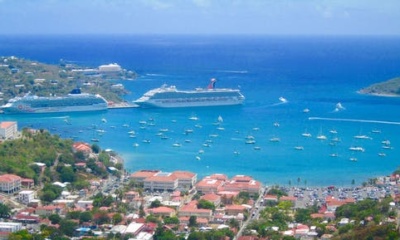 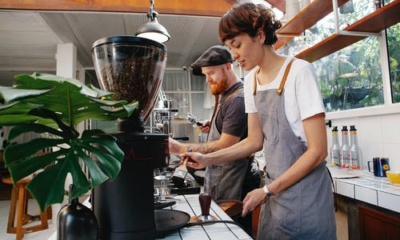 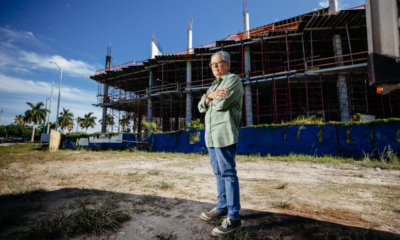 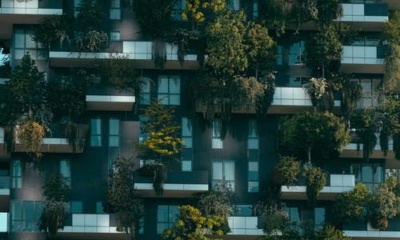 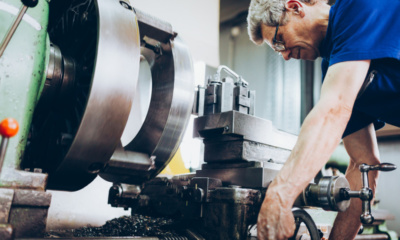 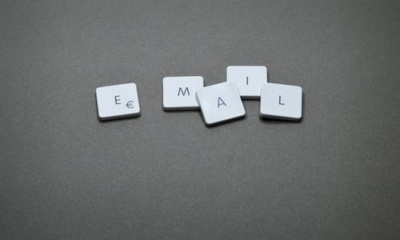 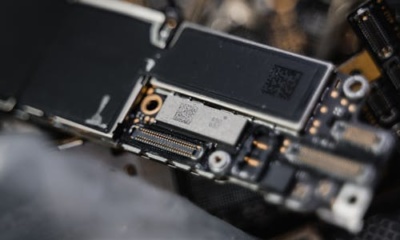 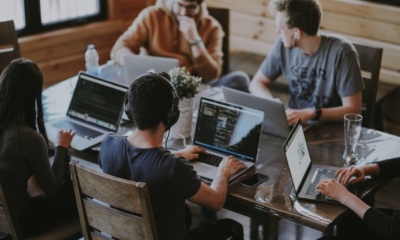 How to Make Your Team’s Workflow More Streamlined + Efficient

WriterDecember 30, 2021
Read More
Scroll for more
Tap
Static Pressure vs Air Flow – How to Choose the best CPU fan
Everything you need to know to avoid disaster on your brand’s social media