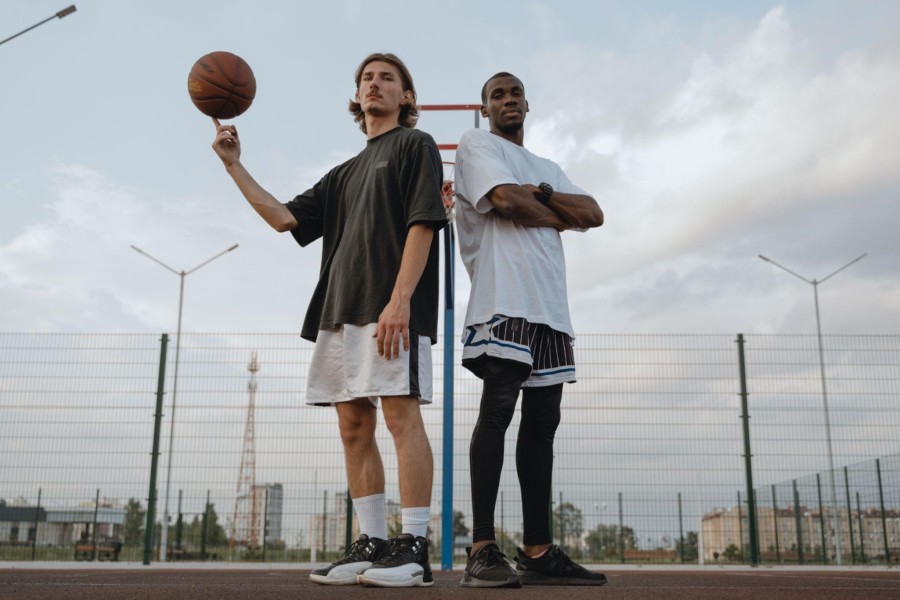 Photo from Pexels by Tima Miroshnichenko

To play in the NBA takes courage, determination, and hard work. The league is highly competitive even for those living in the U.S, and imagine the difficulty for the players from different backgrounds.

However, many foreign players have played in the league and impressed fans with their performances. They have also played a vital role in the team’s winnings and the progress of the NBA.

Globalization nowadays plays a huge part in the growth of any industry, and gradually the NBA has started to embrace the fact. It celebrates “Noches Enebea” in March to honor Latin fans and players who have been and are part of the league. In this tradition, all teams wear special jerseys.

Several Latin American players have impacted fans and the sport massively, and we will take a look at the journey of some players.

Delfino has represented many teams in the NBA, the Pistons, Raptors, and Bucks, to name a few. Unfortunately, he suffered a season-ending injury and left the NBA to play in Argentina. He had some successful outings and a decent career averaging 8.1 points, 3.6 rebounds, and 1.7 assists per match in the NBA.

Not many players came from Mexico and have impacted the NBA as much as Najera. He played for over a decade and represented several teams, including Mavericks and Nuggets. He had a successful career, averaging 9.8 points, 7.4 rebounds, and 1.4 assists. Najera was known for his aggressive defense throughout his career.

Nocioni’s work ethic, willingness, and skill created an immediate impact when he first stepped on the floor. He played multiple seasons, but his career highlight was with the Chicago Bulls, where he played five seasons and averaged 11.7 points and five rebounds per game. Whenever he was on the court, he gave everything and showcased his all-out style.

Barea was one of the prominent names in the NBA. He proved everyone wrong and emerged as one of the most reliable point guards. Barea witnessed much success, but the most memorable would be Dallas Mavericks’ championship run in his career. He played a critical role in winning the title, where he averaged 17.3 points and 6.6 assists in the playoffs.

It speaks volumes about a player’s skill when they serve for such a long time in the NBA. Varejao was part of the league for fifteen years, and the last team he represented was the Cleveland Cavaliers. He served with sheer determination and skillful gameplay. His sharp rebound skills on both sides allowed him to stretch his run in the NBA. Varejao was known for rebounding and averaged 17.4 – only if it were not for his knee injury, he would have achieved much more.

During a lengthy eighteen years of a career in the NBA, Nene underachieved with his structure. He had such a strong physique and a dominant presence on the court that everyone expected him to do great. He was known for his offensive play, but he had a firm defense as well.

Ginobili had a fulfilling career in the NBA. He has won four NBA Championships, two All-Star, and two Sixth Man of the Year. He would probably go down as the greatest Latin American NBA player in history. He was a team player who proved himself on both sides of the court. Whenever he was playing, the NBA betting charts would keep on fluctuating as Ginobili had resistance and a spirit of fighting against all odds. 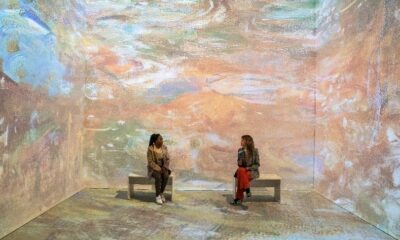