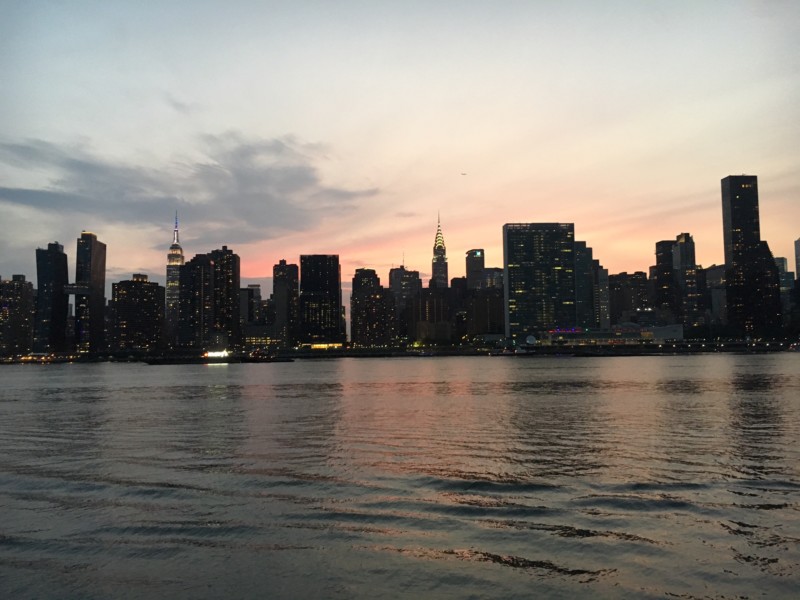 Best of Month with Sensible Socialite

Best of Month with Sensible Socialite

Fall is here and events are in full swing.

The event brought together over 50 of New York City’s best chefs, restaurants, and mixologists, including Eric Ripert of Le Bernardin, Geoffrey Zakarian of The Lambs Club, Angie Mar of the Beatrice Inn, Emma Bengtsson of Aquavit, Michael Anthony of Gramercy Tavern, and many more. Participants were immersed in a lively Havana Nights theme while they enjoyed delicious dishes and cocktails, created custom DKNY tote bags, and bid on once-in-a-lifetime experiences during the live auction led by Auctioneer Billy Harris.

Addressing 425 guests, Robert I. Grossman, MD, the Saul J. Farber Dean and CEO of NYU Langone said, “Tonight, we recognize two outstanding honorees for their role in authoring the future of musculoskeletal medicine. It is a pleasure to be here to celebrate our shared accomplishments.”

It was a fun Gender Reveal celebration all the way down in Atlanta. Television and radio personality Porsha Williams (Bravo’s “Real Housewives of Atlanta” co-star) got to finally reveal to her family & friends, “it’s a GIRL!!” Porsha pulled out all the stops with with a full carnival-themed event that included stilt-walkers, fire-breathers, a dance troupe and a pink confetti-filled, group interactive gender reveal moment! Porsha was joined by her fiance Dennis McKinley and “Real Housewives of Atlanta” co-stars -Shamari Devoe, Cynthia Bailey, Eva Marcille, Marlo Hampton, Shamea Morton, mother Diane T. Williams and younger sister Lauren Williams.

Currently, a unique photography exhibit STRIP by famed Israeli fine art photographer Mira Nachman, is open at MADE Hotel in NYC until November 7th. Mira’s first ever solo exhibition took place in New York last year and after a successful year of exhibitions in Tel Aviv, Nachman’s home, she found herself drawn back to the magic city. A profound curation of photographs, the STRIP exhibit exceptionally transcends what meets the eye with all photos taken in the urban climate of NYC and Tel Aviv.

And, coming up Hamptons and NYC-based artist Patti Grabel will be featured in Iron Gate East’s group exhibition Love Is Not All – opening on Saturday, November 3rd and running through Monday, December 10th at 230 Bishops Lane in Southampton, a new construction, luxury modern village home by Devito and Company. The exhibition is open to the public Thursdays 5pm-8pm and by appointment.

At another art show an important message will be shared. Thirteen military veterans who suffer from post-traumatic stress disorder (PTSD) have shared their stories with New York-based artist Susan J. Barron. Barron created large-scale mixed-media portraits of the veterans that she will present in her new solo show, Depicting the Invisible, at HG Contemporary between November 9 – November 26, 2018.

A private gallery reception for the participating veterans will take place on Veterans Day (November 12, 2018.) Barron will be selling a book of the portrait series—the proceeds from which will benefit organizations that support veterans’ causes. The exhibition will also toast Services for the Underserved, an organization that supports veterans in their struggles with PTSD and mental health and has graciously voiced their enthusiasm for this exhibition.

Barron’s work shines a spotlight on thirteen American veterans who have survived the trauma of war or terrorism. The artist’s oversized black-and-white photographic portraits are painted with the subjects’ stories in their own words.

The elegance of the images contrasts with the brutality of the narratives depicted. As they stare unflinchingly at the camera, the subjects are both vulnerable and headstrong. One work depicts Corporal Burke with his dog as he recounts the horrors of war: “When I got back from Iraq, I’d have this one recurring nightmare—I had to watch my buddy die.” He notes that he was united with his service dog after his second suicide attempt. In another work, Sergeant Carter sits in a wheelchair and reflects: “I’m paralyzed from the neck down for the rest of my life. I spent 16 months in a VA hospital, and I saw that it could be so much worse.”

And, The Angel Band Project presents, “An Evening with Norbert Leo Butz & Friends – A Benefit to Support Survivors of Sexual Violence”, Monday, November 12, 2018 at 54 Below, 254 West 54th Street, New York City, NY, two-sets, 7:00pm and 10pm. This one-night only event will be hosted by Mariska Hargitay and features: Norbert Leo Butz, Aaron Tveit, Jessie Mueller, Sherie Renee Scott, Lindsay Mendez, Rosanne Cash and John Leventhal with Musical Direction by Michael Moritz, Jr. Tickets at https://54below.com/events/angelbandproject/ or by calling 54 Below at (646) 476-3551. A three course meal with a premium open-bar is included in the ticket price and all proceeds from this evening go to benefit The Angel Band Project.

The inspiration for The Angel Band Project came from an unthinkable tragedy. In July of 2009 in Seattle, WA, a man crept through an open window in the middle of the night at the home of Teresa Butz and her partner, Jennifer Hopper. After repeatedly raping and stabbing the women, Teresa fought back. According to police, her action saved Jennifer’s life but cost her her own. This tragic event and subsequent trial that followed were chronicled in the Pulitzer Prize-winning story, “The Bravest Woman in Seattle” by Eli Sanders.

“Music is able to contain and express the complex legacy of emotions left by such experiences for which words are not adequate. And equally importantly, the act of creating music with other people is a life-embracing activity that helps survivors to reclaim their sense of self as whole and valuable human beings, something that can be suppressed, but not eliminated, by the experience of violence or abuse of any type.” said Ken Aigen, Associate Professor of Music Therapy, New York University, Nordoff-Robbins Music Therapy Center.

Here to a season full of meaning. 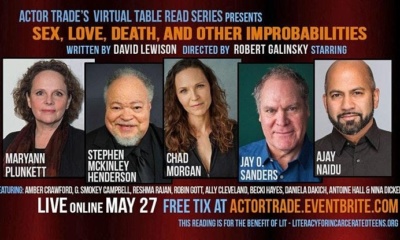