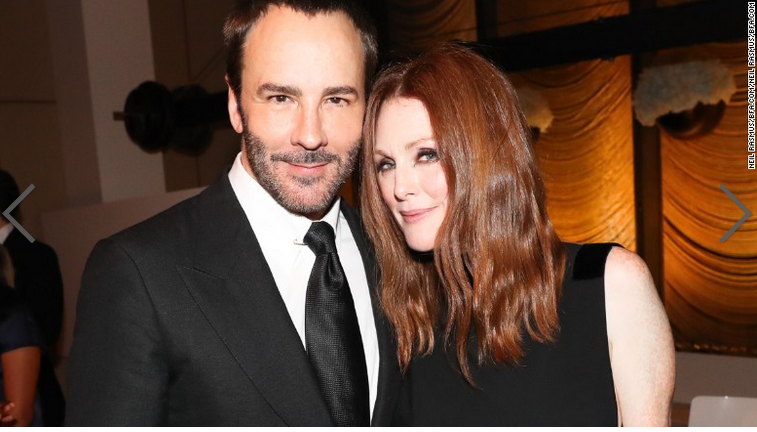 Tom Ford debuted his Autumn/Winter 2016 Menswear and Womenswear Collections in New York on September 7th, 2016. This past February, Ford announced he would show his collections in September to coincide with the delivery of the clothes in store, thus closing the gap between runway and retail. The collection will be available to buy immediately after the show, on-line and in-store.

Morphew kicked off the calendar with a curated collection of trends selected from their high-end vintage clothing archive of over 5,000 rare fabrics and designs. The space is incredible and the collection is impressive. Founded by Bridgette Morphew and Jason Lyon, Morphew is frequented by design houses who scour the racks of vintage and reconstructed Halston, Schiaparelli, Moschino, and Chanel pieces for inspiration, while fashion icons including Nicole Richie, Kate Moss, Kim Kardashian and Florence Welch are frequent wearers of their pieces.

If you love vintage this is the place to be. Based on their insight and interactions with lead designers and stylists, the duo presented four trends they identified as gaining in popularity for Spring/Summer 2017.

Bagatelle NYC hosted their Pour Elle party with Rouge NY with co-founder Stephanie March. Maison Marcel was served and guests enjoyed the crisp notes of flavor as they discussed the hottest trends of the season.

Here is to another amazing Fashion Week. 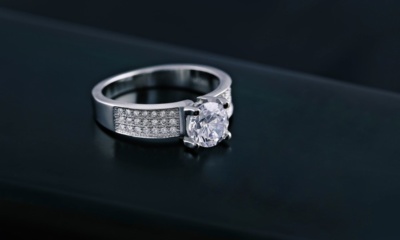 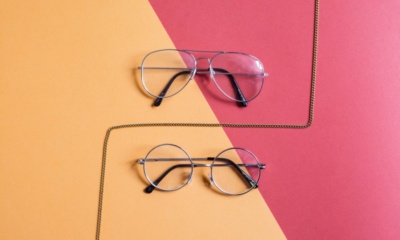 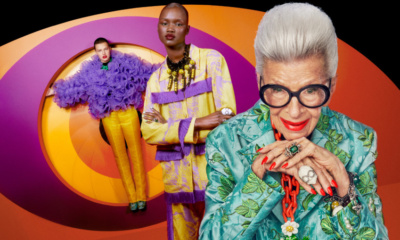 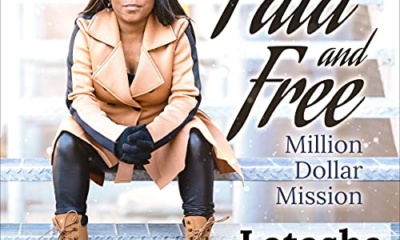