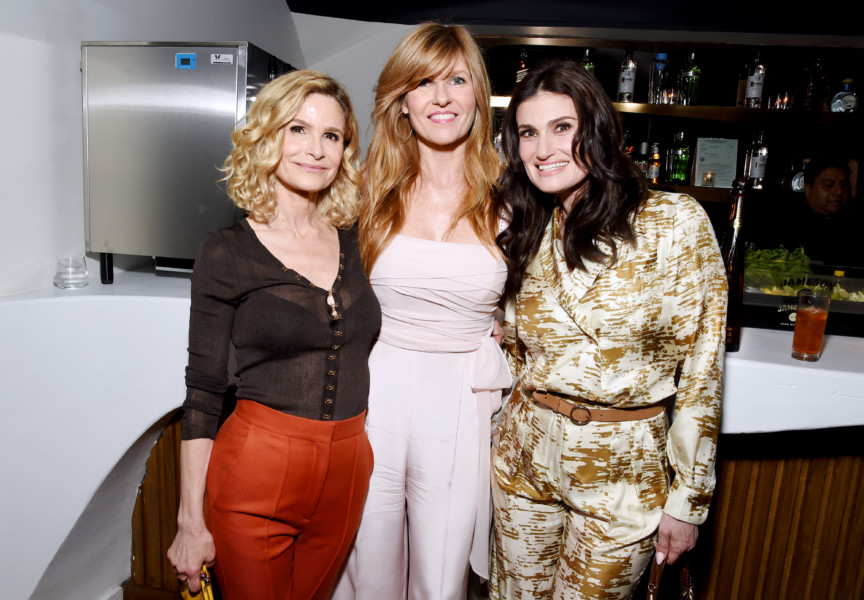 It was another stunning moment in Hollywood as Tinseltown honored 92nd annual Academy Awards. All over Los Angeles nominees, honorees and tastemakers celebrated the industry’s favorite night in style.

On February 7, Women In Film hosted their lovely 13th annual Female Oscar Nominees Party. Sunset Room Hollywood was packed with fantastic leaders in the industry and those who are making incredible waves promoting platforms supporting diversity and equal rights in film.  Co-hosted by Tony Award Winner Idina Menzel and Best Picture Oscar Winner and WIF, LA Board President Emerita Cathy Schulman, the evening honored the 65 women who were nominated for an Academy Award in 2020.

On the eve of the Oscars Sony Pictures Classics held a delightful dinner to honor their nominated film “Pain and Glory.” Guests gathered at the immaculate The West Hollywood EDITION for an intimate night of celebration for the beloved film. The delightful affair hosted Academy Award nominees Pedro Almodovar for Best Foreign Film and Antonio Banderas for Best Actor.