Beto O’Rourke and The Female Vote 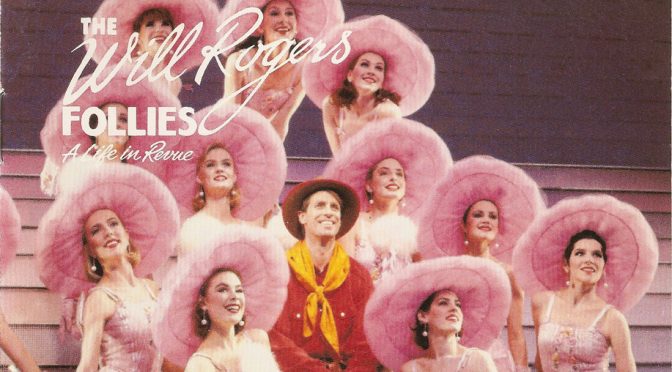 Beto O’Rourke and The Female Vote

Beto O’Rourke announced today he is officially running for Presidency of the United States.

The former El Paso Congressman made his the announcement on Thursday morning, but confirmed via text to KTSM Wednesday afternoon that he is seeking the Democratic nomination.

Below is a quote from his review of the Tony Award winning Best Musical The Will Rogers Follies for Columbia Spectator.

One can only hope he has gained, at least a modicum of respect for women since 1991.

“The Will Rogers Follies” is one of the most glaring examples of
the sickening excesses and moral degradations of our culture.
The production, done in the ostentatious Ziegfeld tradition,
is little more than one boring, pointless song and dance number
after another. Keith Carradine in the lead role is surrounded by
perma-smile actresses whose only qualifications seem to be
their phenomenally large breasts and tight buttocks.”

It should be noted that Mr. O’ Rourke has since apologized. He did so in October of 2018, for his despicable verbiage, after he was called out. 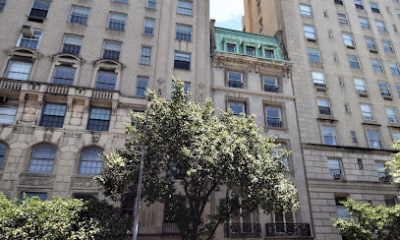 Gemma FarquharJanuary 14, 2022
Read More
Scroll for more
Tap
He Says: MCC’s Alice by Heart Stumbles On Its Way to Wonderland Awakening
He Says: So in Love am I with Roundabout’s Kiss Me Kate