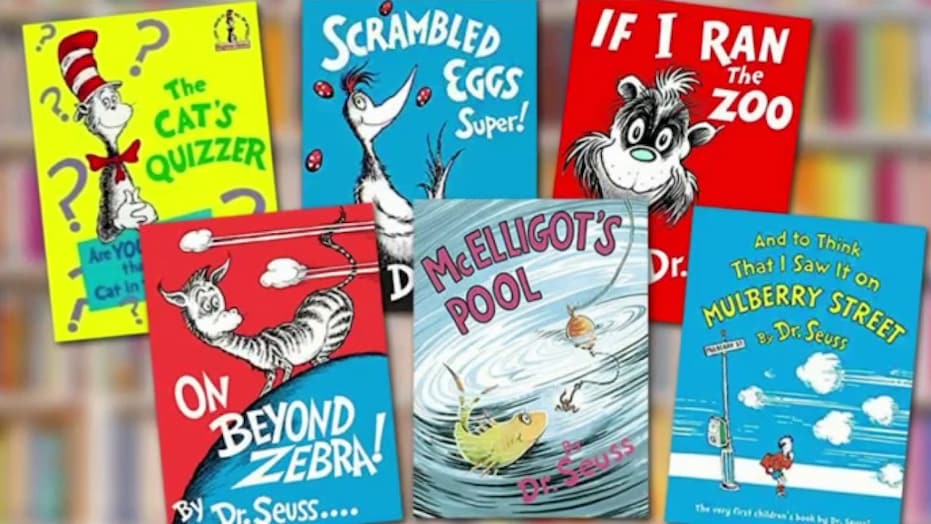 Ebay is banning Dr. Seuss books, but is allowing coloring books about Serial Killers (Over 300 of them), as well as books for children on Satanism. Think I am new to this story? I am not. In January of 2020 I wrote about this.

The banning of books was done in Naxi Germany in the 1930s. The books targeted for burning were those viewed as being subversive, by Jewish authors, or “racist.” The first books burned were those of H. G. Wells, Hermann Hesse, Victor Hugo, F. Scott Fitzgerald, Ernest Hemingway, Helen Keller, D. H. Lawrence, Leo Tolstoy, and Karl Marx who Mayor de Blasio worships.

One has to wonder if this banning of Dr. Seuss wasn’t so that the public’s view wasn’t on the $1.9 trillion COVID-relief bill and it wasn’t looked at too closely. How much pork has been stuffed into this bill?

What’s next? Mad Magazine, Saturday Night Live or anything that parodies somebody eles. If this is the case everything will be banned!

What is our world coming to? If this doesn’t scare you nothing will. 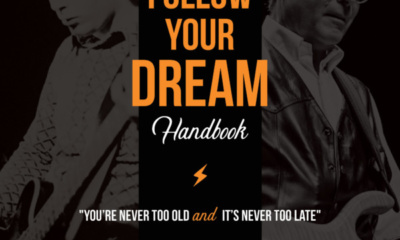 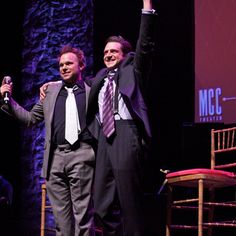