Betrayal: The Sanitizing of American Cultural 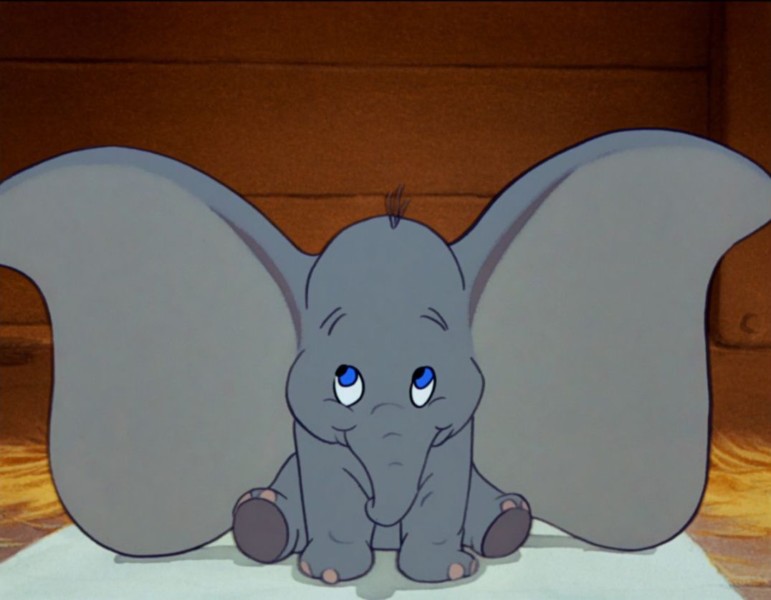 Betrayal: The Sanitizing of American Cultural

Disney+ has cancelled Dumbo, Peter Pan, Swiss Family Robinson and The Aristocats. Disney is the company that looks after Dr. Seuss’s books. Hasbro ‘Mr. Potato Head’ is now a same-sex and single-parent.

What about Hamilton? Or does that make too much money? Disney paid $75 million for the rights to the “Hamilton” film in February 2020 in what is believed to be one of the largest film acquisitions ever, yet Black Lives Matter came out against the show and no one seemed to care about that. Even Daveed Diggs came out against the show. Song of The South, Little Mermaid, Aladdin, Toy Story, Finding Nemo, The Princess and the Frog, Frozen and the list goes on, are all racist if you dig deep down.

Pepe Le Pew is also being cancelled from the upcoming sequel Space Jam: A New Legacy on July 16. He appeared in the original. Pepe Le Pew is about to be a thing of the past thanks to Warner Bros. Yet Looney Toons, Tom & Jerry, Bugs Bunny, Tiny Toons, The Simpson’s, The Proud Family are way more racist and derogatory. What about every other cartoon out there? They all make fun of something.

Do you not understand there is going to be nothing left. Entertainment has always been based on parody (SNL), making fun of something at somebody’s expense (Borat) and sadly violence (The Three Stooges). Where does it end?