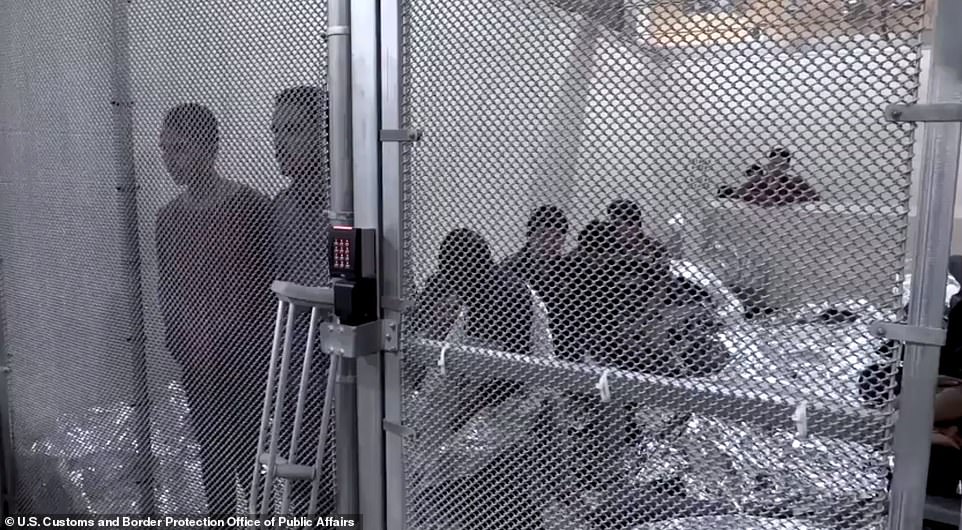 We are in a pandemic, where we are worried if the person next to us can infect and possibly kill us. Our businesses have shut down. People have not seen their families. Our country is $27 trillion dollars in debt as of October 2020. Now the Biden administration is allowing swarms of unauthorized migrants to cross the border. Not only is he allowing this, but is encouraging this migration. These migrants are not tested, many are diseased, sick and in need of care. They have no money, no place to stay, many have criminal backgrounds and are spreading COVID’ putting in jeopardy American’s who have already been struggling with issues of separation.

Under this new administration criminals that were once promptly removed are now being released back onto the street committing violent crimes. ICE is desperate to remove these convicted criminals, but Biden has refused, so the criminal offenses by illegals are on the rise.

This is leading to depleted budgets, crowded hospitals, who were already overwhelmed with the citizens who pay for the use. Jobs which are scarce will be given to these individuals, because they will take less pay.

The illegal children are being kept in detention camps, which are shipping containers. They are children in cages and there are about 900 in a space no larger than a football field. They are allowed out three times a week into a fenced-in area. Most are from Honduras, Guatemala or El Salvador.

There is about to be a severe crisis at the boarder and deaths of coyote’s (people who illegally transport) is hitting the news. On Tuesday, 13 people died after an SUV crammed with illegals crashed into a big rig in California. The SUV was carrying 25 people and killed the big rig driver. 19 more illegals were found hiding in the bushes.

Why is the Biden administration so concerned with non American’s than the people he was “elected” to serve?