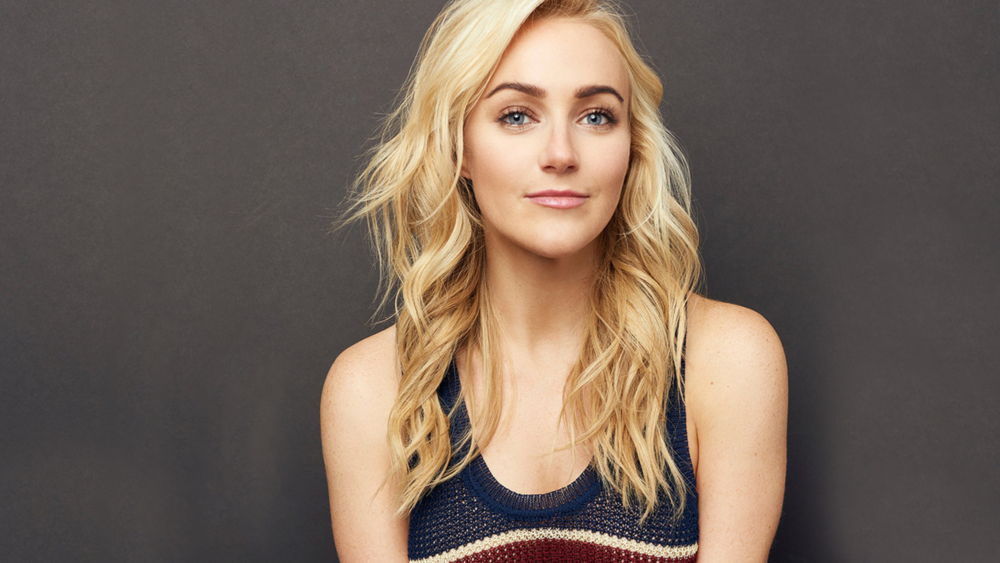 Betsy’s back at The Green Room 42, April 29th and 30th at 7pm. You know what’s gonna happen. Or do you? Join Betsy Wolfe (Waitress, Falsettos, Last 5 Years, Edwin Drood) as she sings songs you know, and some you don’t. She will be incredibly funny, and you’re going to have the best night yet of this pandemic…until the next variant.

Betsy Wolfe has established herself as one of the most versatile and keenly intelligent Broadway performers of her generation. She starred as Jenna Hunterson, the title role in the Tony nominated musical Waitress. Prior to that, Wolfe played Cordelia, one of the lovable “lesbians from next door,” in the Broadway revival of Falsettos. She is perhaps best known for her critically acclaimed performance as Cathy in the off-Broadway revival of The Last Five Years. Wolfe starred in the holiday film Estella Scrooge: A Christmas Carol With A Twist. She can be seen in the indie feature First One In (on all streaming platforms) with Georgia King and Kat Foster and had a guest starring role on the CBS series Instinct. Wolfe’s other Broadway credits include Ellen in Bullets Over Broadway directed by Susan Stroman and Rosa Bud in The Mystery of Edwin Drood, and 110 in the Shade followed by Everyday Rapture. She also appeared as Beth in the Encores! production of Merrily We Roll Along. She starred in the La Jolla Playhouse world premiere production of Up Here, and created the role of Mary Ann Singleton in ACT’s world premiere of Tales of the City. Wolfe made her Metropolitan Opera debut in Douglas Carter Beane’s adaptation of Die Fledermaus. She has been a guest artist for over 60 symphony, pops, and philharmonic orchestras across the U.S. and internationally including the New York Philharmonic, Chicago Symphony Orchestra, The New York Pops, and the BBC Orchestra. Cast recordings include Falsettos, Bullets over Broadway, The Last Five Years, The Mystery of Edwin Drood, Everyday Rapture, Stage Door Canteen, 35MM, and Merrily We Roll Along. Wolfe can be seen in the film adaptation of The Last Five Years. In 2018 Wolfe founded BroadwayEvolved, a groundbreaking musical theatre training program for students. www.broadwayevolved.com   www.betsywolfe.com