Betsy Wolfe Talks About Her Cabaret Debut All Bets Are Off 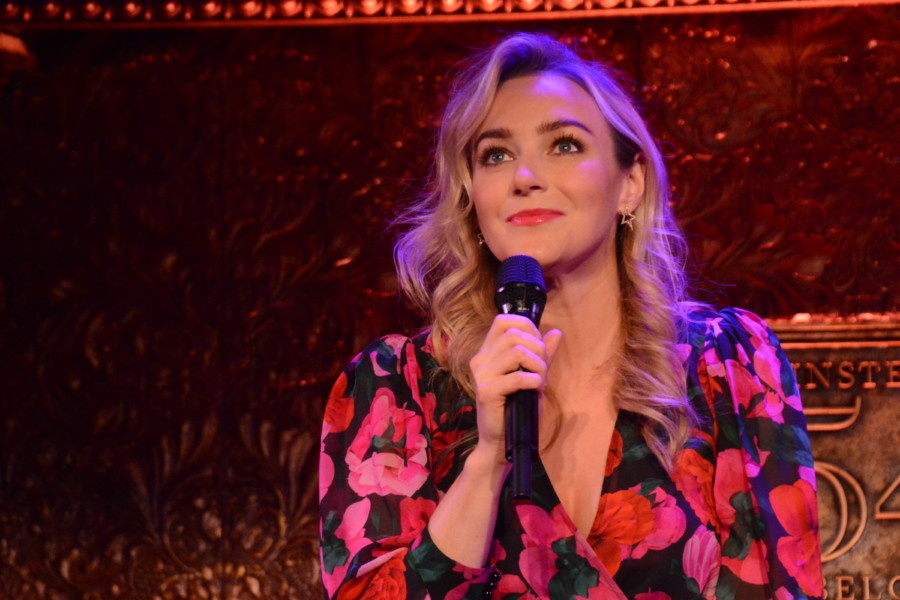 Betsy Wolfe Talks About Her Cabaret Debut All Bets Are Off

Off her shift in Waitress on Broadway, and critically acclaimed for her performances in The Last Five Years and Falsettos, Betsy Wolfe has established herself as one of musical theatre’s most keenly intelligent performers. Beyond Broadway, she has performed in sold-out concerts at Carnegie Hall and in two operas at The Met. Now she makes her cabaret debut at Feinstein’s/54 Below.

And now, Betsy is doing a cabaret about the magical, mystical miracle, and existential anxiety of show business—but funny! Armed with a high belt and a questionable affinity for casinos, she takes the audience on a romp from cow pasture California to bright-lights-big-city New York to conquer Broadway. With the help of songs by Stephen Sondheim, Stevie Nicks, and Jason Robert Brown, she has a lot to talk about. And sing about.

T2C had a chance to talk to this Broadway Leading lady.

In our first video Betsey sang the hilarious song “Like Me” by Robert Lopez and Kristen Anderson-Lopez. Ropert Lopez, 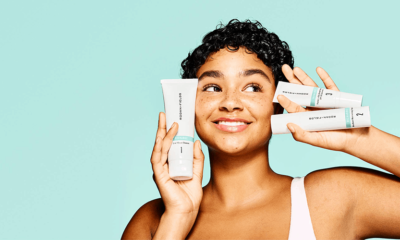 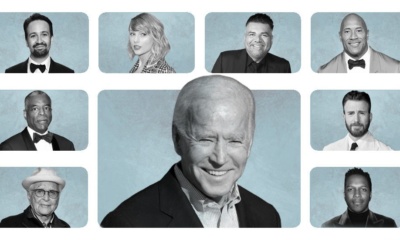 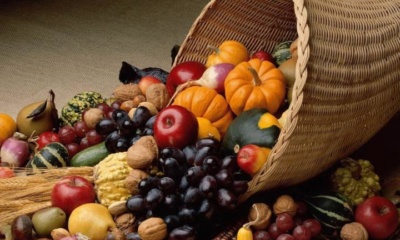 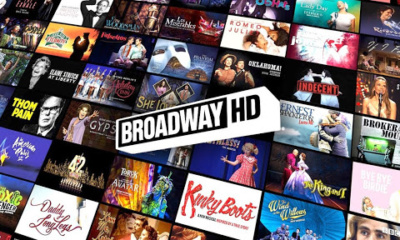 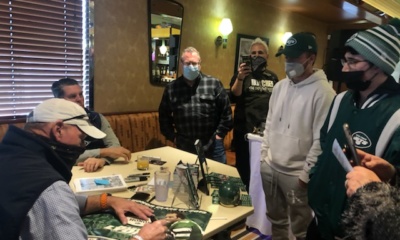 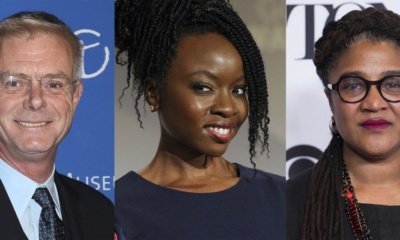 Suzanna BowlingOctober 15, 2020
Read More
Scroll for more
Tap
My View: Will Somebody Tell Rob Russell It’s Not Still New Years
4 Reasons to Make Use of a Translation Service