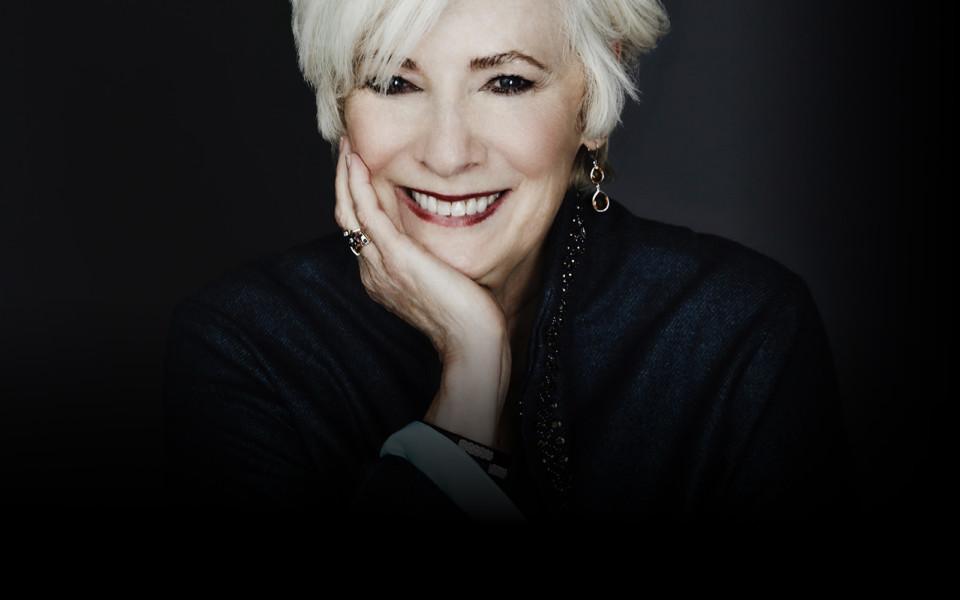 Betty Buckley To Star in First National Tour of Hello, Dolly! As Whoopi Goldberg is Being Talked About For Broadway

Betty Buckley To Star in First National Tour of Hello, Dolly! As Whoopi Goldberg is Being Talked About For Broadway

Ms. Buckley enthused, “I am so thrilled and happy to be playing Mrs. Dolly Levi in the first national tour of Scott Rudin’s rapturous production of Hello, Dolly!. The great Jerry Zaks has brought such wit and wonderful comedy to this classic Michael Stewart and Jerry Herman show. When I saw the new Broadway production starring the divine Bette Midler, I literally wept with happiness. It was one of the most joyful productions I have ever witnessed in the musical theater! I am delighted and honored to be added to the list of the wonderful actress/singers who have played the role. I can’t wait to hit the road and bring this happy show to all of America!”

Whoopi Goldberg stated during New York Fashion Week, “It would be nice to get onstage again. I could see maybe taking over as Dolly at some point, something like that. It would have to be something far from me — something I could hide behind.” Whoopi has stared on Broadway resume in the 1984 Whoopi Goldberg, in 1996 A Funny Thing Happened On The Way To The Forum 2003’s the revival of Ma Rainey’s Black Bottom and 2009’s Sister Act production at the London Palladium, among other performances. The actress and talk-show host has an upcoming role in the road trip comedy “Furlough” and family-friendly film “Naya Legend of the Golden Dolphin.”

Full tour dates and cities will be announced shortly.

Betty Buckley’s stage roles range from the wife of an early U.S. President in 1776, which marked Buckley’s Broadway debut, to her critically acclaimed, Olivier Award-nominated performance as the deluded, silent screen star Norma Desmond in Sunset Boulevard, a part she re-created on Broadway to equal success. Buckley earned a Tony Award for her performance as Grizabella in Cats and a Tony nomination forTriumph of Love. Her other Broadway credits include Pippin, Song and Dance, The Mystery of Edwin Drood, and Carrie. Off-Broadway credits include the world premiere of Horton Foote’s The Old Friends (Drama Desk Award nomination), White’s Lies, Elegies, The Eros Trilogy, Juno’s Swans, and I’m Getting My Act Together and Taking It on the Road. Regional credits include The Perfectionist, Gypsy, The Threepenny Opera, Camino Real, Buffalo Gal, Arsenic and Old Lace, and Grey Gardens at the Bay Street Theatre in Sag Harbor, NY and The Ahmanson Theater in Los Angeles, for which she received an Ovation Award Nomination. In London she starred in Promises, Promises for which she was nominated for an Evening Standard Award and in the British premiere of Dear World. Buckley has also released an astonishing 17 solo albums, most recently Ghostlight, produced by Oscar and muti-Grammy Award-winning producer, T Bone Burnett, released in 2014, and Story Songs, released in 2017. In 2015 she was featured in the Royal Albert Hall concert of Follies in celebration of Stephen Sondheim’s 85th birthday. Buckley’s film roles include Miss Collins in Brian De Palma’s classic Carrie (1976) and country singer Dixie Scott in Bruce Beresford’s Tender Mercies (1983), which features her rendition of the Academy Award-nominated and Golden Globe Award-winning song “Over You.” Ms. Buckley most recently co-starred with James McAvoy in the M. Night Shyamalan film Split (2017), for which she received a Saturn Award nomination for Best Featured Actress. Additional film credits include Frantic (1988), Another Woman (1988), Wyatt Earp (1999), and M. Night Shyamalan’s The Happening (2008). On television, Ms. Buckley played Abby Bradford in the drama series “Eight is Enough” (1977-1981) and received Daytime Emmy Award nominations for her work in both “Bobby and Sarah” (1984) and “Taking a Stand” (1989). She also had recurring roles on the HBO series “Oz” (2001-2003) and “Pretty Little Liars” (2012), and most recently on “Supergirl,” “Chicago Med,” “The Leftovers,” and “Getting On.” In 2017, Buckley was honored with the prestigious Julie Harris Award by The Actor’s Fund and in 2009, she received the Texas Medal of the Arts Award in Theater, following her induction into the Texas Film Hall of Fame in Austin, TX, in 2007. She has been awarded two honorary Doctorates of Fine Arts for her contribution to the musical theatre by Marymount College and the Boston Conservatory of Music. In 2012 she was inducted into the Theater Hall of Fame.

Genevieve Rafter KeddyMay 21, 2022
Read More
Scroll for more
Tap
One Of Broadways Best Jan Maxwell Has Passed On
The Secret Garden Coming Back to Broadway