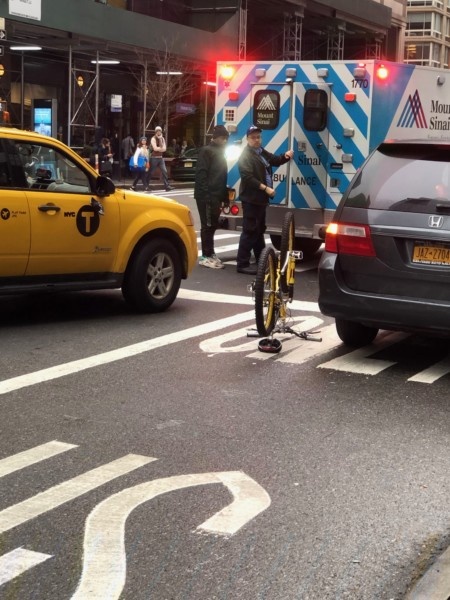 Since I was recently hit and injured by a cab, who decided it was better to turn without looking, going full speed ahead, you would now think, I think all cabs are in the wrong. Not true.

Today I witnessed three bicyclists weaving in and out of traffic, not in the bike lane at all. This took place on 8th Avenue and 48th, exactly one block away from where my accident took place and three blocks from where Sian Green was hit and lost her leg.

One biker almost caused a horrific accident, but the cab driver was on his toes. You see the bike lane is on the other side of the street.

Instead the biker hit the cab, then claimed he was injured. His two fellow bikers hung out to make sure that the cab driver was charged. Yet the three of them should have been charged for not being in the bike lane, causing an accident and reckless endangerment.

Someone needs to over see the rules and regulations concerning cabs, pedestrians and bicyclists. And the rules need to fall on the side of those who have been harmed.

Faisal Himon’s the cab driver who hurt Sian Green, the model from London on 6th Ave is still driving. His hack license should have been suspended before the August 20, 2018 accident because of prior driving violations.

Prosecutors told Miss Green in November that there was not enough evidence to demonstrate that Mr Himon intended to hit her. A bicycle was also a part of this accident. You see the rules state that there must be intent, never mind that the driver is reckless, has a personality problem and prior offenses.

The driver that hit me, never said he was sorry, tried to leave, has damaged my body in numerous ways, the cab company is self insured and their insurance has played numerous games. This driver was given a ticket, is still driving, as everyday my body gets worse and because of the New York City laws, I can’t even get help with some of the issues I am having, because I have to deal with no-fault insurance rules. 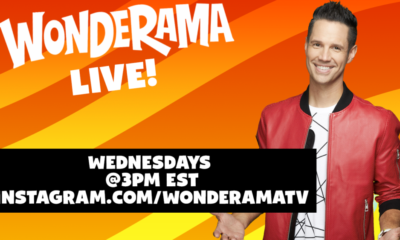 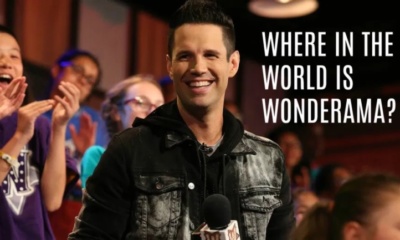