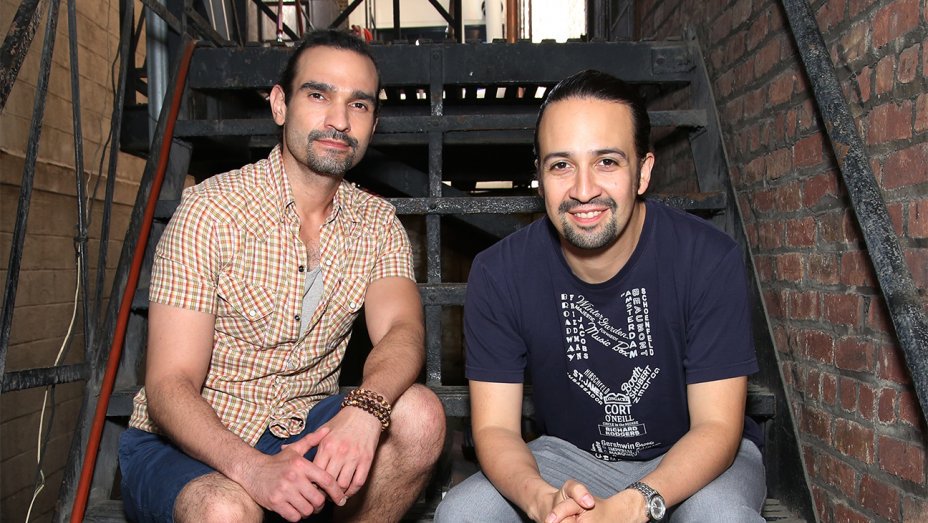 Big News In The Hamilton Camp

Big News In The Hamilton Camp 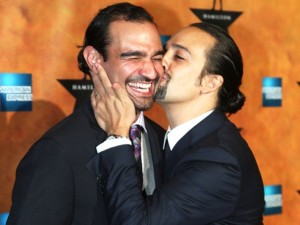 If you want to see Lin Manuel Miranda in Hamilton after July 9th, it will have to be on film. Javier Munoz, Miranda’s alternate is slate to take over the role. At Coogan’s in New York’s Washington Heights the Tony winner announce that Muñoz, who already regularly plays the part one day a week, will take over starting July 11. He also replaced the  when he left In the Heights. Muñoz, is an undergo people can root for. He underwent cancer treatment during the show’s first year, where Miranda was his understudy. He got a clear bill of health in January and is ready for the grueling schedule.

Miranda is a busy boy what with doing the score for Disney’s animated film Moana, which is out in time fro Thanksgiving. He then heads off to film Mary Poppins Returns, due out Christmas 2018. He stars opposite Emily Blunt.

For those who are bereft, the original cast members will film two performances, as well as shooting offstage cameos. PBS is doing the documentary about the the production of the musical and some remixes featuring Chance the Rapper, Sia, and Busta Rhymes. Look for that in October. Miranda has about 10 to 15 cut songs which will make it onto the scene as well on the Hamilton Mix Tape album, a new recording covered by celebrities including “Let it Go” and “My Shot” that will use the chorus from the show but new verses by a range of rappers and a cover of “Satisfied.”

Miranda also announced TeeRico.com. Miranda sought out people who were making Hamilton art that I really liked…and said “Come work for me.” His brother-in-law is running TeeRico and there will be In the Heights merchandise as well. The site is launching with one product: A Tee-shirt imprinted with the sonnet he wrote and read at Sunday’s Tony Awards, about the murders in Orlando. The proceeds from the  Tee-shirt are going entirely to Equality Cares, a Florida nonprofit that is co-ordinating help for the families of victims, and are being printed by a graphics company called Nightsweats & T-Cells that’s staffed by HIV positive people and uses U.S. made goods.

Miranda is also planning to drop in on his show with surprise revisits.

In other Hamilton, Gerard Alessandrini, the creator of Forbidden Broadway is back with Spamilton, opening July 13th at the Triad on West 72nd. Forbidden Broadway premiered there in 1982. Spamilton is an 80-minute spoof of Hamilton with American Psycho, Waitress and An American in Paris.