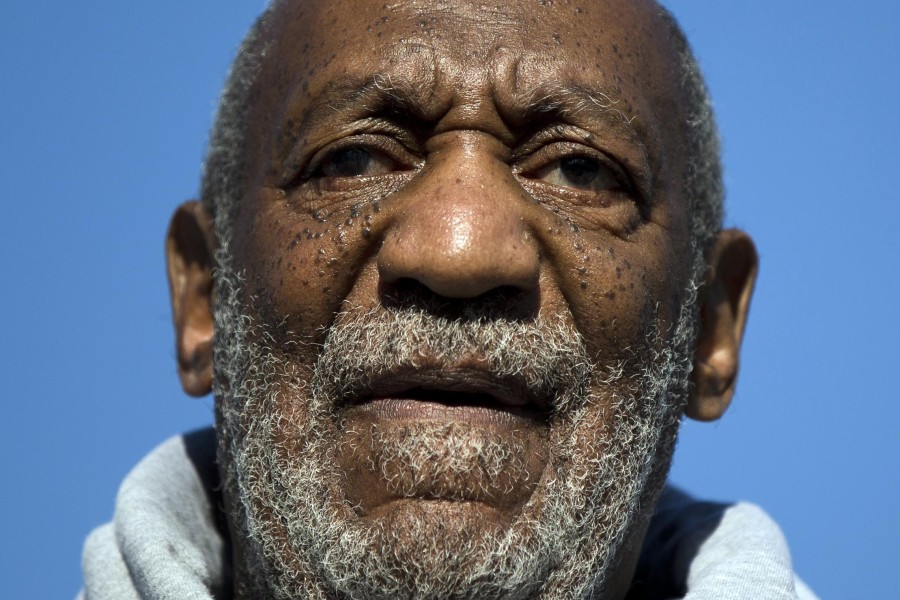 Bill Cosby Has Been Charged With Sexual Assault

Bill Cosby Has Been Charged With Sexual Assault 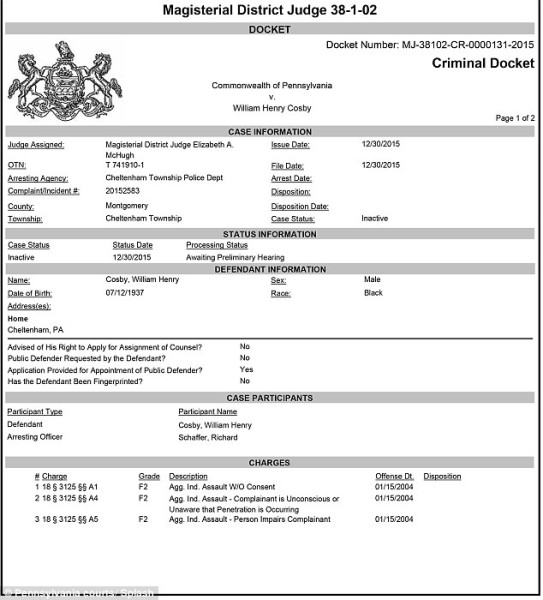 Cosby is accused of drugging and sexually assaulting Andrea Constand at his mansion in Elkins Park, Pennsylvania in January 2004. The 78-year-old comedian  said under oath that he had consensual sexual contact with Constand, the former director of operations for Temple’s women’s basketball team. Montgomery County First Assistant District Attorney Kevin Steele announced the charge against Cosby at a press conference Wednesday morning, saying; ‘The evidence is strong and sufficient to proceed at this point.’ 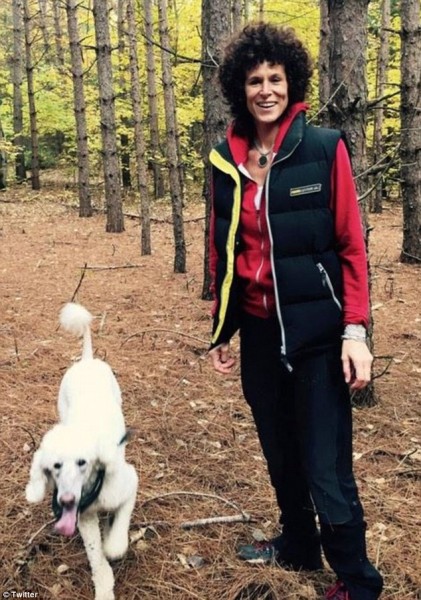 Andrea Constand grew up in Ontario, Canada playing basketball and received a scholarship to play for Arizona in college. After college she played in Europe she was offered a job at  Temple University basketball team as director of operations for the women’s team. She met Bill Cosby for the first time shortly after. He invited her to his home in Elkins Park, where he unbuttoned her pants and began touching her she then left. Then, sometime between mid-January and mid-February 2004, Constand was again invited to the actors home Cosby’s home. Not feeling well Cosby gave her three blue pills. telling her  ‘These will make you feel good. Constand  asked if the pills were herbal, to which Cosby replied; ‘Yes. Down them. Put ’em down. Put them in your mouth.’ Cosby then told her to have some wine, and soon after she began to have trouble speaking and seeing. Cosby allegedly started ‘fondling her breasts, put his hands into her pants, and penetrated her vagina with his fingers.’ He allegedly took her hand and placed it on his erect penis. At 4am she realized her bra was undone and above her breasts and that her sweater was bunched up. As she made her way to the door Cosby was standing there in a robe and holding a muffin, which he handed to her as she left while saying; ‘Alright.’

Cosby will be arraigned at 4pm Wednesday afternoon in Elkins Parks, Pennsylvania on a felony charge of aggravated indecent assault. The charge against him is punishable by five to 10 years behind bars and a $25,000 fine.

Constand meanwhile was seen out walking her dogs in Toronto on Wednesday with a giant smile shortly after the charge was announced against Cosby. 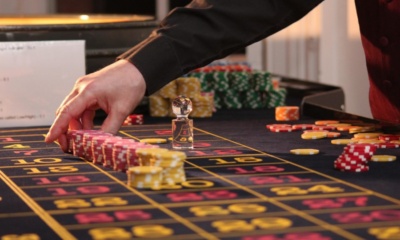 Suzanna BowlingMay 26, 2022
Read More
Scroll for more
Tap
My View: Colin Quinn Out Trumps The Donald
My View: Rev. Shawn Moninger Has A New Residence and David Friedman Is A Visitor