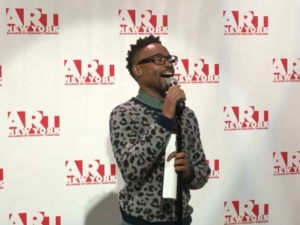 Did you know, 80 theatre’s have closed in the past year? 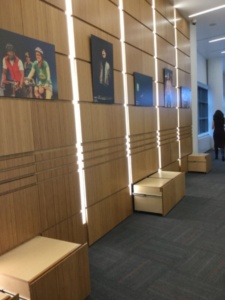 A visionary project has changed the face of nonprofit theatre in New York City and ensure affordable theatre for companies and audiences for 90 years. 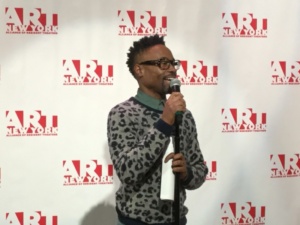 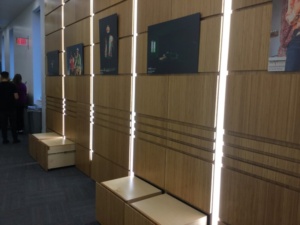 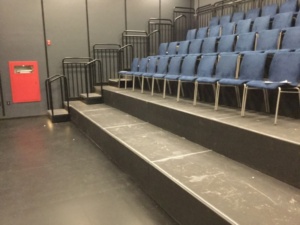 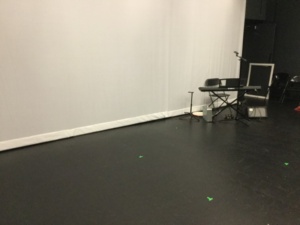 A.R.T./New York has again partnered with the City of New York—as it has done twice before with successful programs to create low-cost shared rehearsal and office spaces in midtown Manhattan, Fort Greene, Brooklyn. With a leadership investment from the City, and additional funding from New York State, A.R.T./New York has opened two new shared, subsidized performance spaces at 53rd Street and 10th Avenue in Manhattan. 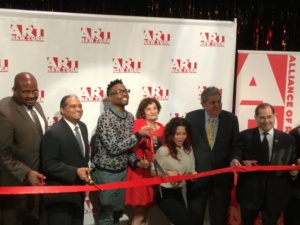 The two new performance venues have up to 87 and 149 seats respectively (depending on configuration). The theaters are modern, highly flexible performance spaces with top quality lighting, sound, and video equipment to support the diverse artistic disciplines of our member theatres. The flexible seating can be configured for each company’s artistic desires, and the floors are suitable for dance. 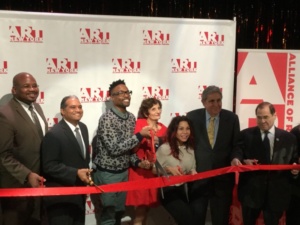 In addition to being LEED Silver, the theatres will also be fully accessible for audiences, artists, and technical staff alike, with attractive, Wi-Fi equipped lobbies which can also be used as special event spaces. 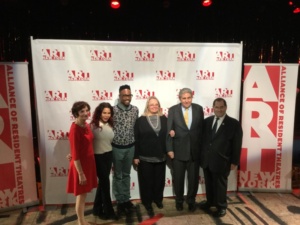 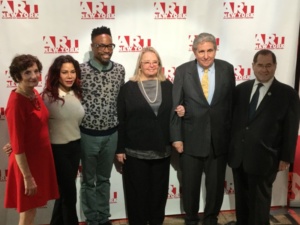 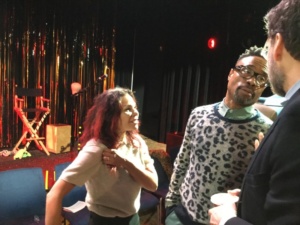