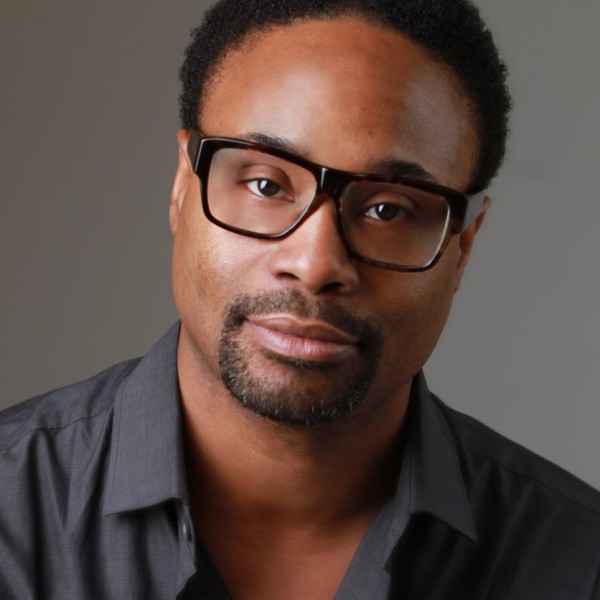 Billy Porter Will Cut The Ribbon For A.R.T./NEW YORK THEATRES

Billy Porter Will Cut The Ribbon For A.R.T./NEW YORK THEATRES