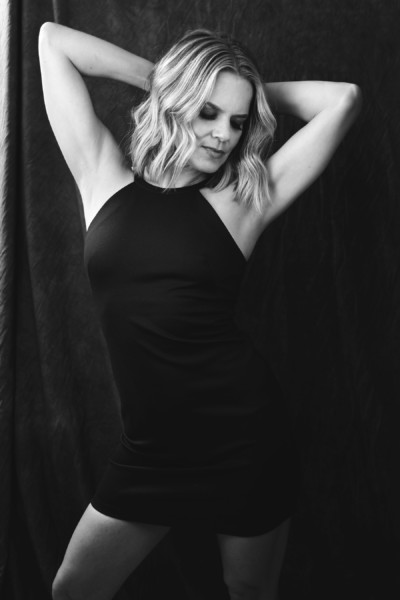 Birdland Theater will present Amy Spanger – the acclaimed Broadway, television and film actress – in a special concert on Monday, August 22 at 8:30 PM. The Drama Desk-nominated Broadway baby will perform songs from her celebrated career so far, including beloved tunes by Jonathan Larson, Cole Porter, Kander & Ebb and more. She and her musical director, Paul Masse, have created a rocking set with all the feels. Her special guests will be Broadway veteran Brian Shepard, who also happens to be her husband, and singer Liz Casasola (Broadway Barkada). There is a $30 music charge. Birdland is located at 315 West 44th Street in New York.

Amy Spanger has starred in eight Broadway shows, including Kiss Me, Kate; The Wedding Singer; and Rock of Ages, originating roles in five of them. She was the original Susan in the off-Broadway production of Jonathan Larson’s tick, tick… BOOM! She notably played Sally in Reefer Madness The Movie Musical, and most recently guest starred on “Chicago Med.” According to Theater Pizzazz, “Amy Spanger is a bit of a throwback. She’s hard boiled, yet tender, like a thirties Ginger Rogers showgirl, with a modern, Idina Menzel-like belt, hitting crescendos with a punch.”

Birdland Birdland Theater  will present Amy Spanger on Monday, August 22 at 8:30 PM. There is a $30 music charge and a $20 food and beverage minimum. Birdland is located at 315 West 44th Street (between 8th and 9th Avenues)