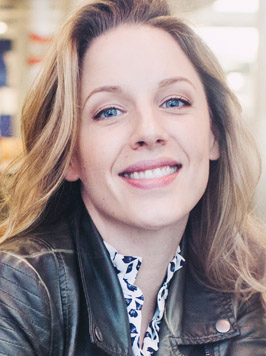 With The Minutes, Pulitzer Prize-winning playwright Tracy Letts and Tony-winning director Anna D. Shapiro return to Broadway together for the first time since their Tony-winning sensation August: Osage County. The record-breaking hit production from Steppenwolf Theatre Company takes a look at the inner-workings of a city council meeting in the small town of Big Cherry—and the hypocrisy, greed, and ambition that follow. “Nothing in this explosive 90-minute play is as it seems…A real-life heart-in-the-mouth experience,” declares Chicago Tribune. This powerful, resonant, and funny portrayal of democracy in action proves that everything you know can change—it’s just a matter of minutes. After all, the smallest towns keep the biggest secrets.

The producing team includes Jeffrey Richards, Rebecca Gold, Carl Moellenberg, Spencer Ross, Steve Traxler and Jacob Soroken Porter. Mr. Richards is represented as lead producer on Broadway this season with Ms. Gold on The Great Society and The Sound Inside, and as a co-producer with Mr. Traxler on Beetlejuice.

The creative team will be announced at a later date.

Suzanna BowlingJanuary 15, 2021
Read More
Scroll for more
Tap
He Says: For Colored Girls…And Everyone Else at The Public
John Schneider Joins Grand Hotel: A 30th Anniversary Celebration In Concert