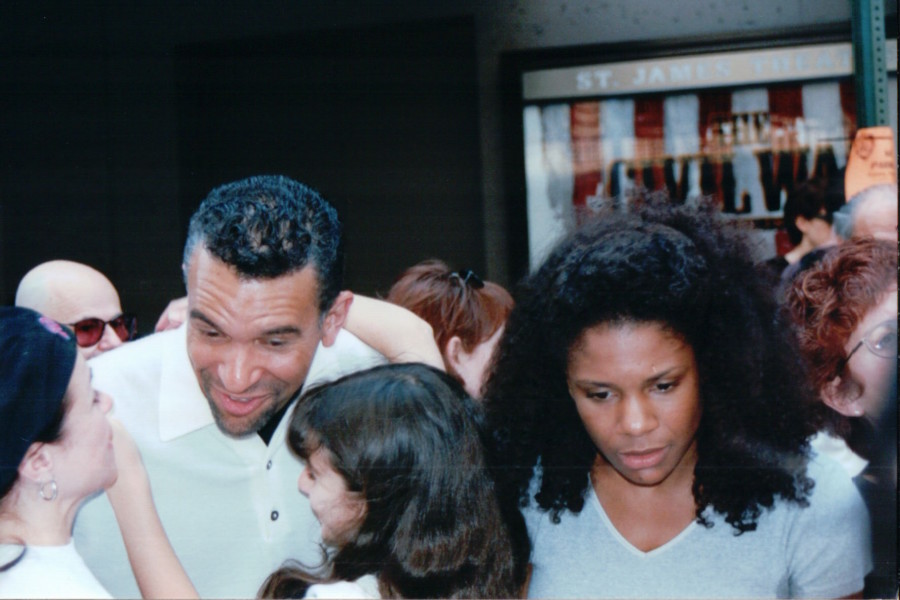 This year was the first flea market held on a Sunday — and this year’s event set a new record — $507,000, topping last year’s $425,000. Continental Airlines and Target Stores co-sponsored the event.

Cast and crew members from Broadway and Off-Broadway shows set up their tables all along 44th Street from Broadway to Eighth Avenue, spilling into Shubert Alley. Shows present included Ragtime, Cats, The Phantom of the Opera, Miss Saigon, Hedwig and the Angry Inch, Titanic, Rent, Jekyll & Hyde, The Scarlet Pimpernel, Chicago, Beauty and The Beast, The Lion King, The Fantasticks, Smokey Joe’s Cafe, Cabaret, “The Rosie O’ Donnell Show” and “The Late Show with David Letterman.”

Suzanna BowlingAugust 4, 2022
Read More
Scroll for more
Tap
Streaming Roundabout’s She Loves Me, Part III With Love
What To Watch July 11th To Take Away The Blues