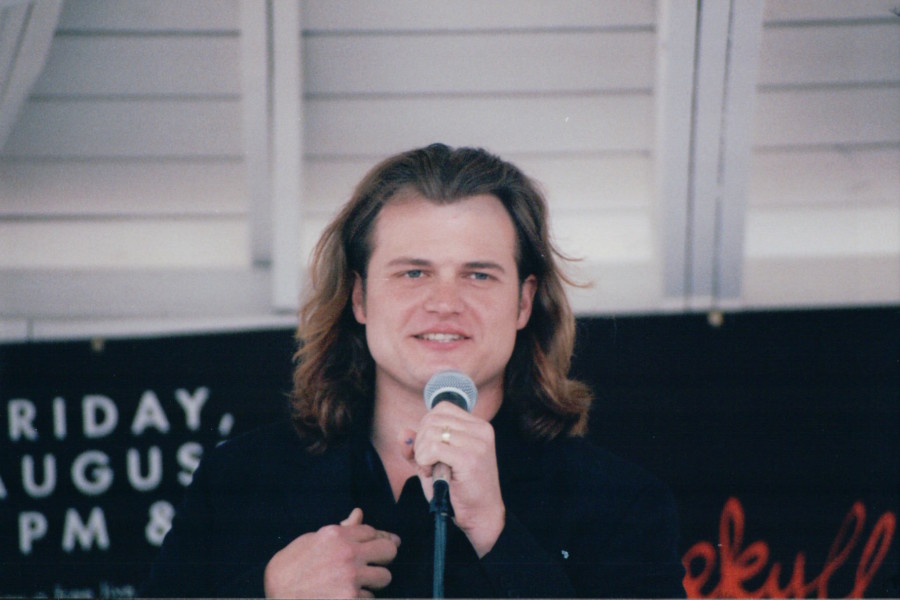 Ron Evan began his association with Jekyll and Hyde as the stand-by for the title roles during the 1995 National Tour, continuing with the show during it’s 1997 Broadway run as an Alternate for the lead. He took over as the Regular Lead in 1999, and preformed the part over 600 times, alongside Anastasia Barzee and Jodi Stevens.