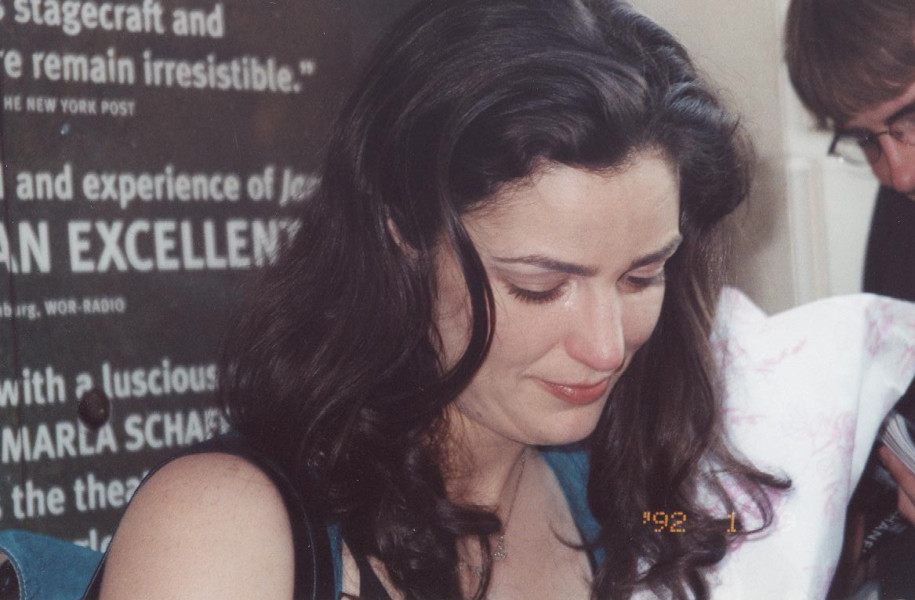 Jane Eyre was a musical drama with music and lyrics by composer-lyricist Paul Gordon and a book by John Caird, based on the 1847 novel by Charlotte Brontë. The musical premiered on Broadway in 2000.

The musical debuted on Broadway at the Brooks Atkinson Theatre on November 9, 2000, with an official opening on December 10, 2000 and closed on June 10, 2001 after 36 previews and 209 performances. Marla Schaffel, who played the title character, won a Drama Desk Award and the Outer Critics Circle Award (in a tie with Christine Ebersole) for her performance. The production was directed by John Caird and Scott Schwartz, choreography by Jayne Paterson, set designer by John Napier, costumes by Andreane Neofitou, and lighting by Jules Fisher and Peggy Eisenhauer. Days after the Tony Award nominations were announced, a closing date of May 20 was announced. Alanis Morissette, a friend of Paul Gordon’s, bought $150,000 worth of tickets to the musical and donated them to various charity groups. This would allow the show to be open past the Tony Award telecast, although the show closed a week after.