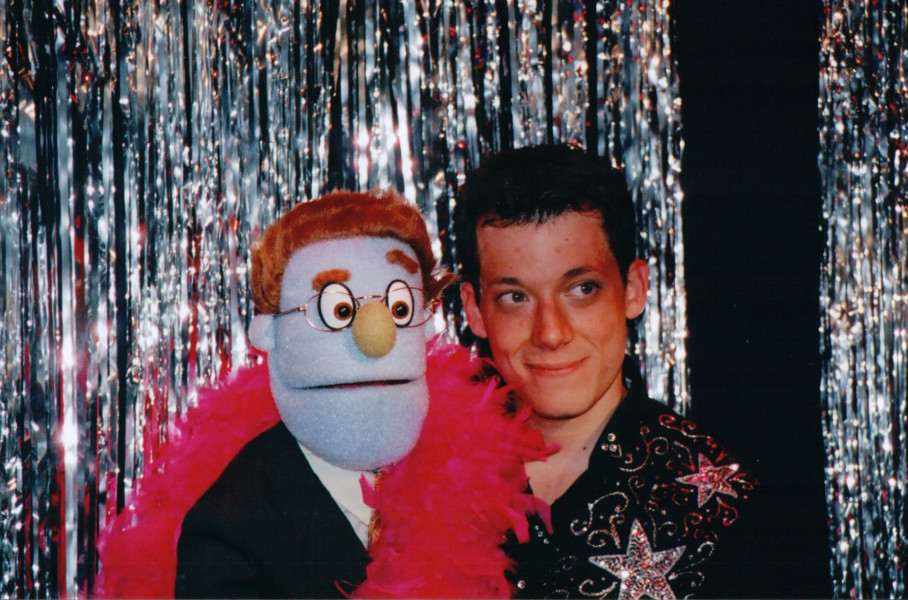 The was joined onstage by several of his Q co-stars, including Jennifer Barnhart, Stephanie D’Abruzzo and Ayme Garcia.

Jamie McGonnigal directed the concerts with musical direction by Michael Patrick Walker on April 5th. The concert was sold-out and a second concert had to be added due to the ticket demand on April 26 at 9:30 PM.