Blast From The Past: Taboo Part 1 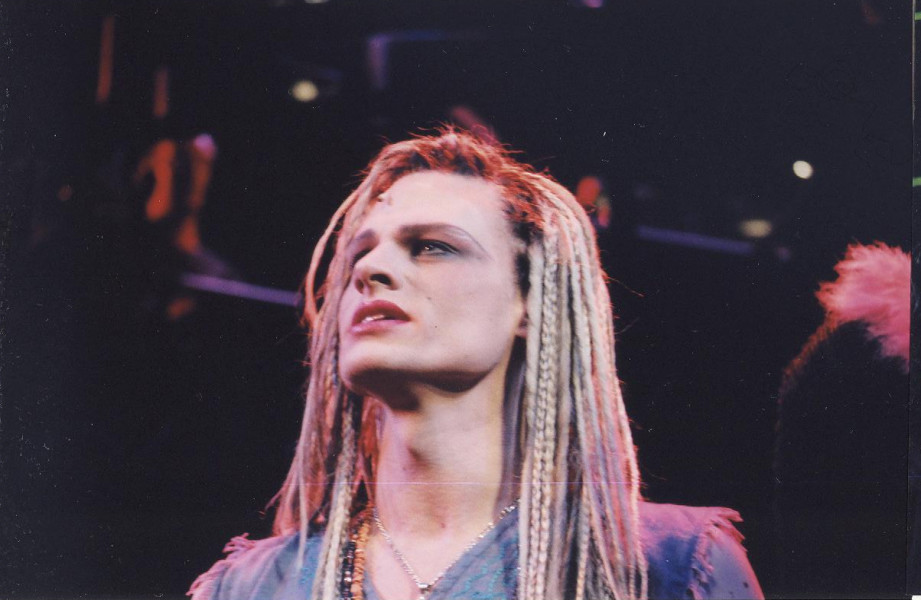 Blast From The Past: Taboo Part 1

Taboo was writer by book Mark Davies Markham and for the Broadway production by Charles Busch. With lyrics by Boy George, and music by George, John Themis, Richie Stevens and Kevan Frost.

Set in an abandoned London warehouse, the partly imagined story of a group of club ‘names’ set in the location of what was the city’s most fashionable nightclub, the now-legendary Taboo, which was the creation of Leigh Bowery. Boy George is featured as one of the club’s regulars, but in reality, George rarely attended. The show also focuses on George’s life prior to and after achieving fame.

The show premiered in London’s West End at the newly opened Venue Theatre on January 29, 2002. Comedian/talk show host Rosie O’Donnell was so enamoured with it that she decided to finance a Broadway production. After 16 previews, it opened on November 13, 2003, at the Plymouth Theatre where, hampered by mostly scathing reviews, it closed after 100 performances. The cast, directed by Christopher Renshaw, included Boy George (credited under his real name, George O’Dowd), Euan Morton, Luke Evans, Dianne Pilkington, Raúl Esparza, Sarah Uriarte Berry, Jeffrey Carlson, and Brooke Elliott. O’Donnell reportedly lost her entire $10 million investment in the project.

O’Donnell said in a 2007 interview about Leigh Bowery that she will take Taboo back to Broadway in the future.

Suzanna BowlingJanuary 22, 2023
Read More
Scroll for more
Tap
How Are We Coping With Self Isolation: Insight From Around the Country And The World With Brian Hester
Blast From The Past: Taboo CD Signing