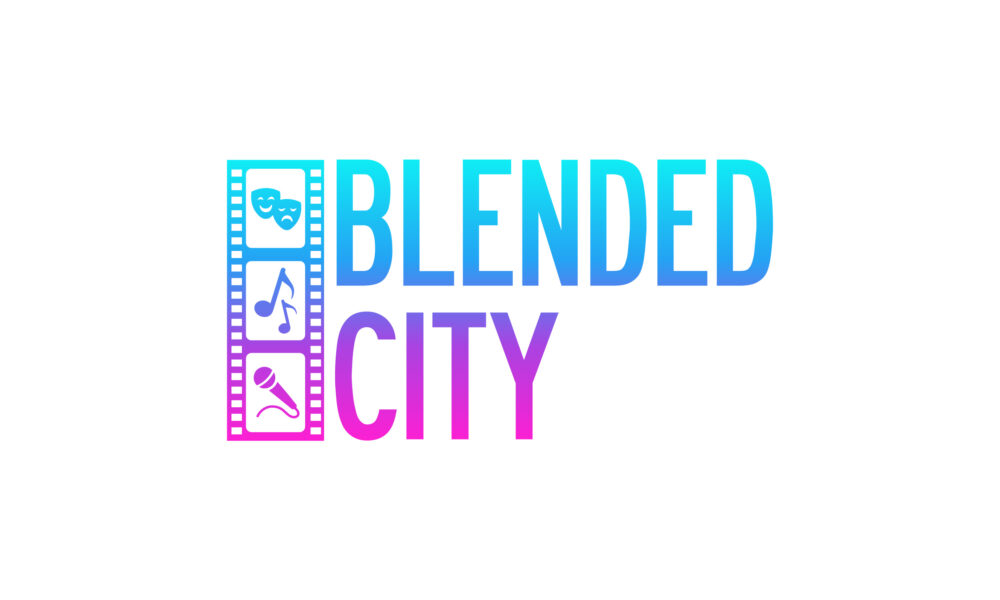 Blended City is a production house of creativity. Our mission is to support and connect non-traditional artists in disadvantaged communities by providing a multidisciplinary space to create. Our platform provides opportunities to teach, workshop, showcase, and produce new work within NYC’s performing arts community.

With a strong focus on the work of Latinx, LGBTQ+, and female-identifying creators, we offer artists of all races, genders, sexual orientations, social classes, and physical abilities a safe and encouraging space to express their lived experiences. We accomplish this mission by curating and producing in-person and virtual multi-arts events, including Off-Off Broadway plays, staged readings, and monologue showcases; open mics; performance festivals; film screenings; visual arts showcases; literary readings; and educational workshops. We offer in-person programs at a variety of performance venues, arts centers, and outdoor locations throughout NYC’s five boroughs, as well as virtual events through such platforms as Zoom and Google Meet. As advocates for the use of theatricality, artistry, and self-expression as uniting forces for artists and audiences of all backgrounds, we offer our programming for free or low cost to all members of our extended communities.

Nick Luis and Ashley L. Canfield established Blended City as an LLC in June 2017, after producing and starring in a sold out production of “Water by the Spoonful” by Quiara Alegria Hudes. Based on the success of this endeavor, they sought to build a platform to provide performance, training, and networking opportunities for artists from under-served NYC communities. From 2017-2019 Blended City offered a variety of recurring public events at the Lower East Side’s Karma Lounge, including Monologue Monday actor showcases, and Spotlight Saturday multi-arts events which featured music, dance, theatrical scenes and monologues, spoken word performances, and live visual art demonstrations. During this time, the company also produced full-length stage and film offerings such as Ashley’s 2017 play “Dirt Is Where Flowers Grow” and Nick’s 2019 web series “Fairies,” as well as community-building and fundraising events including the Glitter Ball queer performance party, The City is Ours Hip Hop festival, and the Amplified Art Gallery visual arts showcase. During the COVID-19 pandemic, Blended City formed a partnership with the Nuyorican Poets Cafe and extended its programming to include such offerings as the Night of Vibes online variety show, and a Zoom co-production of Roberto Aguirre-Sacasa’s “Rough Magic.” In March 2021, Blended City partnered with The Living Lab/Columbia University for the hybrid production “Happy Tuesday,” a live-streamed play centered on homelessness, bail reform, and racial justice which allowed virtual audiences to vote in real-time to guide characters’ decisions at key moments throughout the show. As in-person events resumed, Blended City formed additional partnerships with nonprofit arts organizations, small businesses, and local artists to further support the arts community in NYC. Throughout 2021-2022, the company joined forces with the Wild Project, the Nuyorican Poets Cafe and Pipeline Theater Company to produce “Wild Culture,” an outdoor open-mic and multi-arts event supported by NYC’s Open Streets program; collaborated with The Queens Social lounge in Astoria, Queens for the first annual Universal Lens Film Festival, which featured the world premieres of 10 short films by minority, LGBTQ+, and female-identifying creators; and produced their first short film, “Pansy Craze,” a 1920s queer love story set in Brooklyn, NY. Following their nonprofit incorporation in 2022, Blended City plans to produce two additional short films, offer a second annual Universal Lens festival in Brooklyn, NY, and develop additional performance and networking events for artists from diverse and under-served communities.

Born & raised in NYC, Nick Luis is a queer and gay Latinx individual who graduated in 2021 from CUNY Baruch College with a Masters in Arts Administration. He is the co-Founder and Artistic Director of Blended CIty. As a producer, actor and creator, he seeks to bring people together through art and storytelling in order to foster cultural exchanges and promote a more progressive and connected society. His recent producer credits include organizing and curating the outdoor performance festival Wild Culture: An Artistic Exchange with Pipeline Theater Company, the Nuyorican Poets Cafe & The Wild Project; and co-producing the hit Broadway musical “Come From Away.” As a performer, he led the cast of a virtual production of Roberto Aguirre Sacasa’s “Rough Magic” as Prospero; the play was produced by Blended City and the Nuyorican Poets Cafe, and directed by Blended City co-founder Ashley L. Canfield. He is also a published poet in the LGBTQ+ Anthology series “Out Loud” (Read Or Green Books, 2022). Finally, Nick is a meditation teacher and the owner of the meditation center Mage Meditations, which provides guided meditations and mental health coaching to help LGBTQ+ and Accomplice creative artists align, balance and heal from within.

Ashley L. Canfield is a Bronx-born Nuyorican writer, director, and producer, taking the industry by storm as an advocate for the work of female-identifying, Latinx, and socially-underserved artists. Ashley has a passion for storytelling and creating art. She is also co-host of the Podcast The Alignment Lab and Owner of the online store Just Cool Creations that makes inspirational gifts and apparel. Ashley received a certificate in Nonprofit management in Leadership from University at Buffalo, and a certificate in Graphic Design from the California Institute of the Arts to expand her skills and capabilities. In 2017, She wrote and directed ‘Dirt is Where Flowers Grow’ (Teatro LaTea).  Recently,  she wrote and directed the short play ‘Papi’, which won the First-Place “Best of Fest” award in the 2021 Nuyorican Poets Cafe Online Theater Festival. Additional directing credits include Roberto Aguirre Sacasa’s ‘Rough Magic’, the Nuyorican Poets Cafe’s first full-length Zoom play;  and The Living Lab/Columbia University’s interactive live streamed play ‘Happy Tuesday’. She is the Co-Founder and Co-Artistic Director of Blended City, and served as lead producer for the company’s Monologue Monday and Spotlight Saturday theatrical showcases, the City Is Ours Hip Hop Festival, the Universal Lens Film Festival, and the short film ‘Pansy Craze’.