Bloomberg Is Setting Up Shop In Times Square 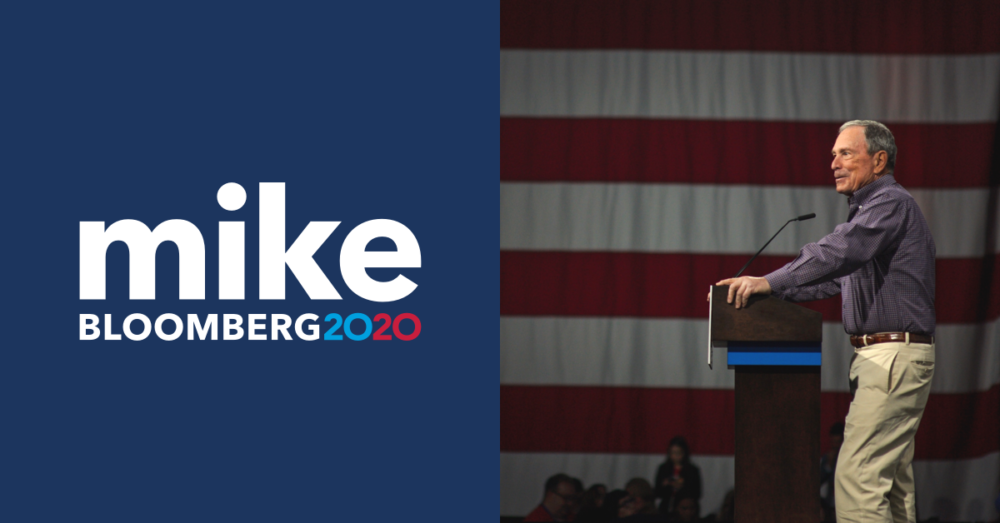 Bloomberg Is Setting Up Shop In Times Square

Just what we all wanted, more traffic and headaches in Times Square. Now Mike Bloomberg and his over 300 staffers are moving his presidential campaign to Times Square. He is setting up his headquarters at 229 West 43rd Street, formerly known as The New York Times Building. This 18-story office building, is owned by Columbia Property Trust while Kushner Companies own the first six floors as a retail and entertainment complex.

The new campaign headquarters will occupy one floor of the historic building, keeping an design the 77-year-old former mayor used both at City Hall and at his company, Bloomberg LP.

The campaign headquarters will also display countdown clocks that will show the number of days until Super Tuesday and the general election—March 3 and November 3.

Bloomberg is self-funding his campaign. He has already launched a $100 million digital-advertising campaign, targeting President Trump. 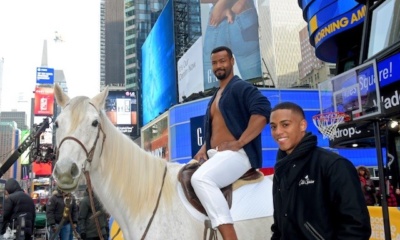 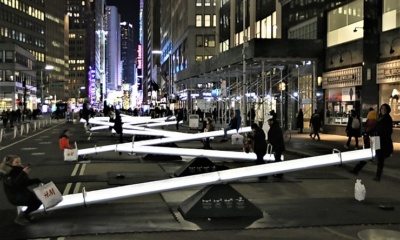 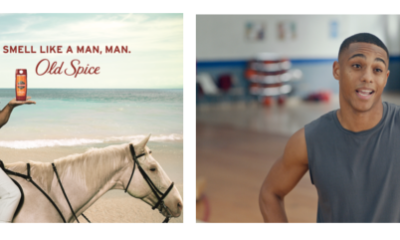 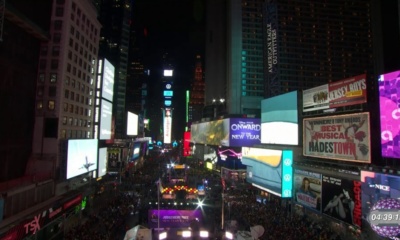 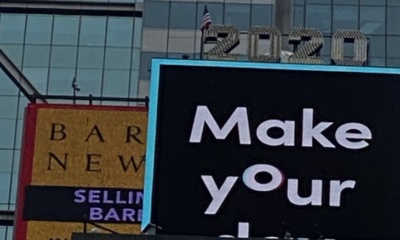 New Years Eve In Times Square Is All About Climate Change