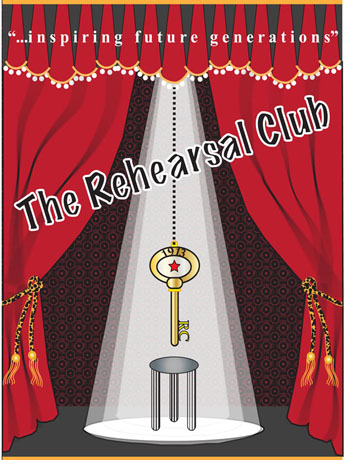 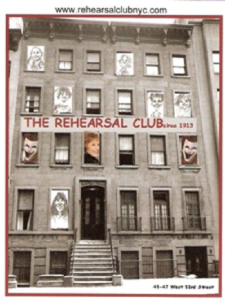 Leaders of the legendary Rehearsal Club announce plans for its 105th Anniversary Celebration, to be held June 22, 2018 at The Players on Gramercy Park. In keeping with its mission to “inspire the next generation” of young women performers, the Club will honor actress Blythe Danner, winner of the Tony, Golden Globe, and multiple Emmy Awards. Ms. Danner will be presented with the Rehearsal Club “Legacy Key.” 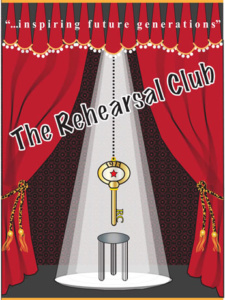 “We are thrilled to present the remarkable Blythe Danner with this highest honor for an RC alumna,” said Chair Denise Pence. “Her extraordinary body of work and commitment to the Rehearsal Club mission continues to inspire us.” The Legacy Key award was first given to the late Phyllis Jeanne Creore Westermann, the legendary original “Canteen Girl.”

In advance of the celebration evening, the Rehearsal Club is reaching out to university performance programs for young women to be “Rising Star Award” nominees. The finalists selected will perform in cabaret style from The Players stage, before a panel of industry judges. The evening’s winner will receive a cash prize and the exclusive “RC Key” award. All finalists will enjoy an evening at The Players clubhouse with dinner and networking with industry professionals.

The Rehearsal Club was founded in 1913 as a residence for young women pursuing a career in the theatre. It served as the inspiration for the 1936 Broadway play Stage Door, and the subsequent film starring Katharine Hepburn and Ginger Rogers. The bricks-and-mortar Rehearsal Club closed in 1979 after the sale of the property. In 2006, its alumnae organized to preserve the Rehearsal Club legacy and provide inspiration and mentoring for young performers.

Also at the June 22 event, the Rehearsal Club will conduct a celebrity gown silent auction to benefit the in-progress documentary film tracing the history of the Club. Funds for the film are being raised under the fiscal sponsorship of New York Women in Film and Television.

Hosting the evening is The Players, New York’s storied social club for the dramatic arts and its patrons. The Players celebrates the rich cultural life of New York City with live performances, readings by leading authors and playwrights, film screenings, and dining in its famous Grill Room.

Suzanna BowlingMay 24, 2022
Read More
Scroll for more
Tap
The League of Professional Theatre Women Presents A Sold Out Oral History With Chita Rivera and Richard Ridge
NYMF Festival Line-up and What To Look For