T2C has a chance to talked with this icon and learned you can own a Mackie if you just go to QVC. 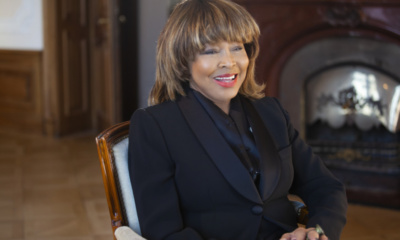 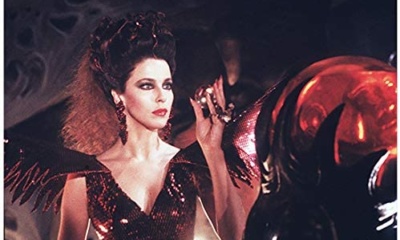 Getting to Know Clarissa Burt: from Super Model to Multi-Media Entrepreneur 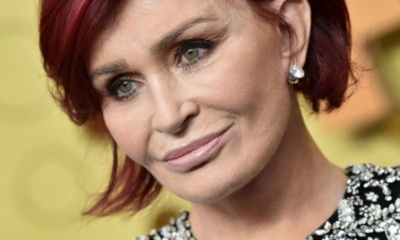 G. H. HARDINGMarch 29, 2021
Read More
Scroll for more
Tap
A Fool’s Game, Yet Another Show About The Life In The Theatre
Breeders: An Eye for an Eye, and a Toe to Be Licked. That’s Parenthood.