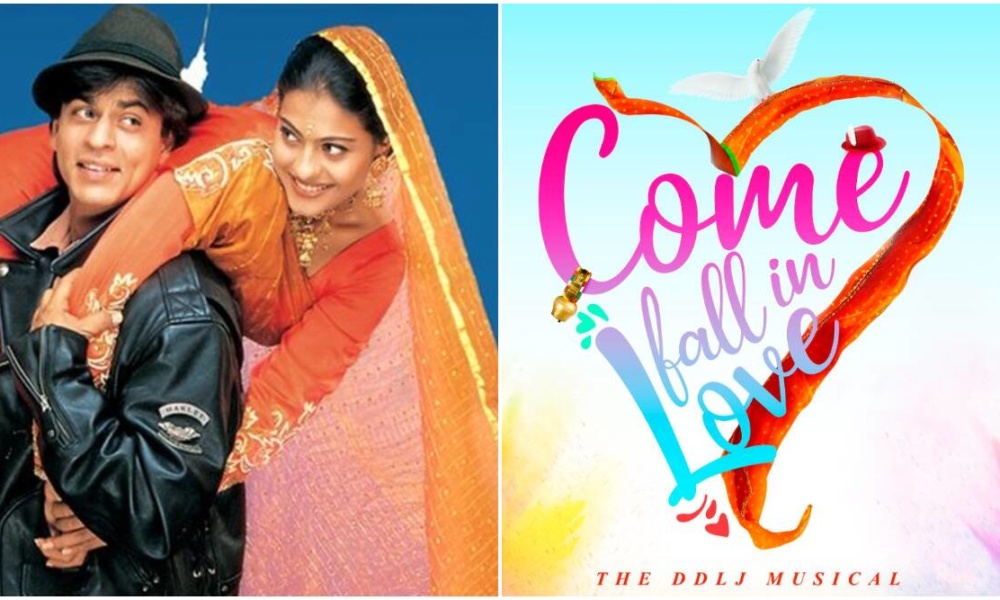 The Old Globe is slated to present the World Premiere of Come Fall in Love – The DDLJ Musical, produced for Broadway by Yash Raj Films, the biggest film studio in India. The studio will adapt its most popular film, Dilwale Dulhania Le Jayenge (DDLJ as it is called throughout India) for the Broadway stage. Come Fall in Love – The DDLJ Musical will debut in San Diego from September 1 to October 16, 2022, with the official opening on Wednesday, September 14. The limited engagement will play on the Donald and Darlene Shiley Stage in the Old Globe Theatre, part of the Conrad Prebys Theatre Center.

The film DDLJ premiered in 1995 and is the longest running film in Indian cinema history, which is still running in theatres.

Come Fall in Love – The DDLJ Musical is the story of Simran, a young Indian-American woman whose future is set: an arranged marriage back in India to a family friend. But when she convinces her very strict dad that she should spend a summer of freedom and fun in Europe, she falls for the charming Rog, and her careful, logical plans go out the window. Can she be true to both her heritage and her heart? Can carefree American Rog win over her traditional father? Take a whirlwind trip from Boston to Europe to India as cultures collide in the stage musical adaptation of the beloved hit romantic comedy film Dilwale Dulhania Le Jayenge.

The family owned Yash Raj Films is the largest film studio in India and has produced some of the biggest blockbusters of Indian Cinema. Headed by Aditya Chopra, he returns to directing for the 50th anniversary of the studio. DDLJ was Chopra’s directorial debut, the historic romantic film is one of the highest grossing movies in the history of India’s rich and diverse movie industry.

The creative team will bring together Indian and US based artists. Based on an original story by Chopra, the musical will feature book and lyrics by Nell Benjamin (Legally Blonde, Mean Girls), top Indian songwriters Vishal Dadlani & Shekhar Ravjiani will serve as composers. Tony and Emmy winner Rob Ashford (Frozen,Thoroughly Modern Millie, The Boys from Syracuse) will choreograph with associate choreographer Shruti Merchant. The design team will also include set design by Emmy and Tony Award winner Derek McLane (Moulin Rouge!, Hairspray Live!, 33 Variations) and music supervision by Bill Sherman.

Information on Broadway dates, casting and additional creative team members will be announced at a later date.