Books and Movies That Got That Scottish Accent Wrong 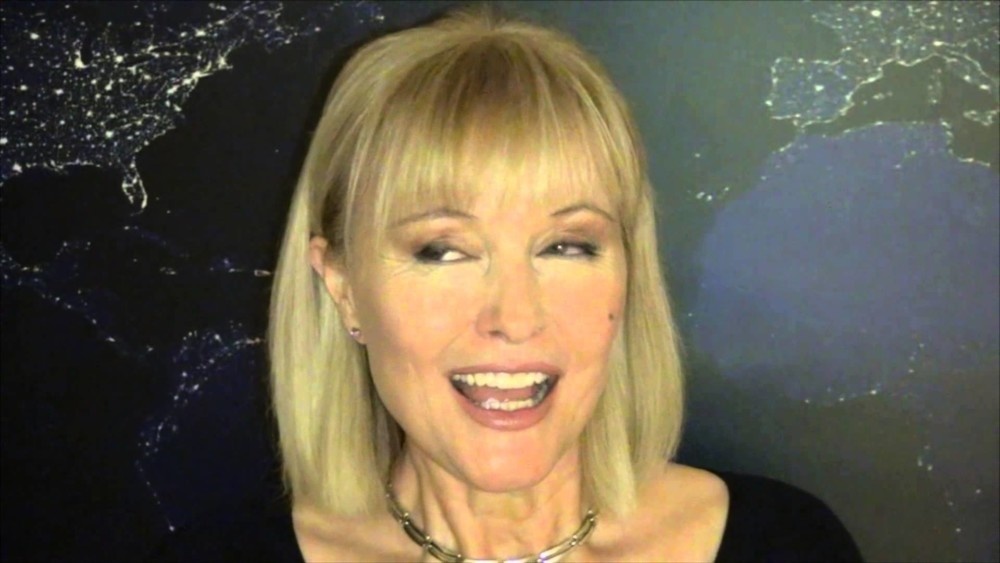 Books and Movies That Got That Scottish Accent Wrong

What do Americans and Englishmen have in common? Their utter ineptitude at the Scottish accent, o’ course! Last night I was watching “Braveheart” for the umpteenth time, which by the way I adore, in spite of Mel Gibson’s absolutely cringeworthy Scottish accent. Anyways, I felt inspired to compose this list of the top ten Scottish accent butcherings:

1.)    Mel Gibson in Braveheart: Sorry Mel, but you could really use some accent training. That’s all I have to say.

5.)    The character “Jamie” in the Outlander audio book., I’m a huge fan of the Outlander series, but for the life of me cannot figure out why they chose Clive Bixton to play Jamie. “Pustulent arseholes?” Really? Next time, don’t set an Englishman to do a Scottish man’s job!

6.)    Now that I’m on a roll with audiobooks, I’d like to point out another offender: The System of the World. What’s especially frustrating is that the English actor apparently made no attempt to learn to pronounce Gaelic words. To point to a particularly egregious example, in “Solomon’s Gold” chapter 18, we hear “Yeir buird is is a fere bit o writchtwork…” As you might have guessed, he pronounces “buird” like an Englishman would: beeard. For you non-Gaelic speakers out there, check out this link and you’ll understand why it should be “boojd”. http://www.dsl.ac.uk/about-scots/the-scots-language/

Naw Eh Phaw is a director of language services at Luna360. She was born in the southern part of Burma and is fluent in Chin, Karen and Burmese. She is an expert at accents as well as language translation. If you’re looking for document translationshe is your go to person!

G. H. HARDINGJune 28, 2022
Read More
Scroll for more
Tap
Broadway’s An American in Paris Comes To The Cinema
The Moms, Denise Albert, Melissa Musen Gerstein and Will Arnett On Teen Titans Go! to the Movies Part 1