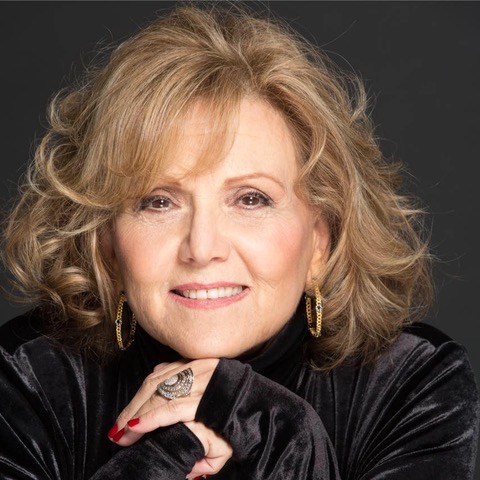 Golden Globe and Emmy-winning actress Brenda Vaccaro will be in conversation at The Lambs, 3 West 51st Street, Thursday, February 2nd at  7:00 pm on the 5th Floor

Ms. Vaccaro is an accomplished actress who segued from beautiful leading lady to earthy character parts. She has enjoyed success in a variety of mediums. She earned three Tony nominations for her stage work in the 1960s, won a Golden Globe nomination for her role as a socialite in “Midnight Cowboy” (1969), and an Oscar nomination for “Jacqueline Susann’s Once Is Not Enough” (1975).

With hundreds of credits, Brenda recently worked on “Once Upon a Time in Hollywood” (2019) and “And Just Like That” (2021), as well as being an in- demand voiceover actress, including “The Boss Baby: Back in Business” (2020).

Gus Rosendale serves as co-anchor for NBC 4 New York’s “Weekend Today in New York.” He also covers breaking news during the week. Rosendale was elected to The Lambs in 2014. He serves as a director on the Lambs’ Council.

Join for Award Winners Night at The Lambs. Limit 2 tickets per reservation  due to limited seating and you Must RSVP as walk-ins will not be permitted. https://www.eventbrite.com/e/439303698187 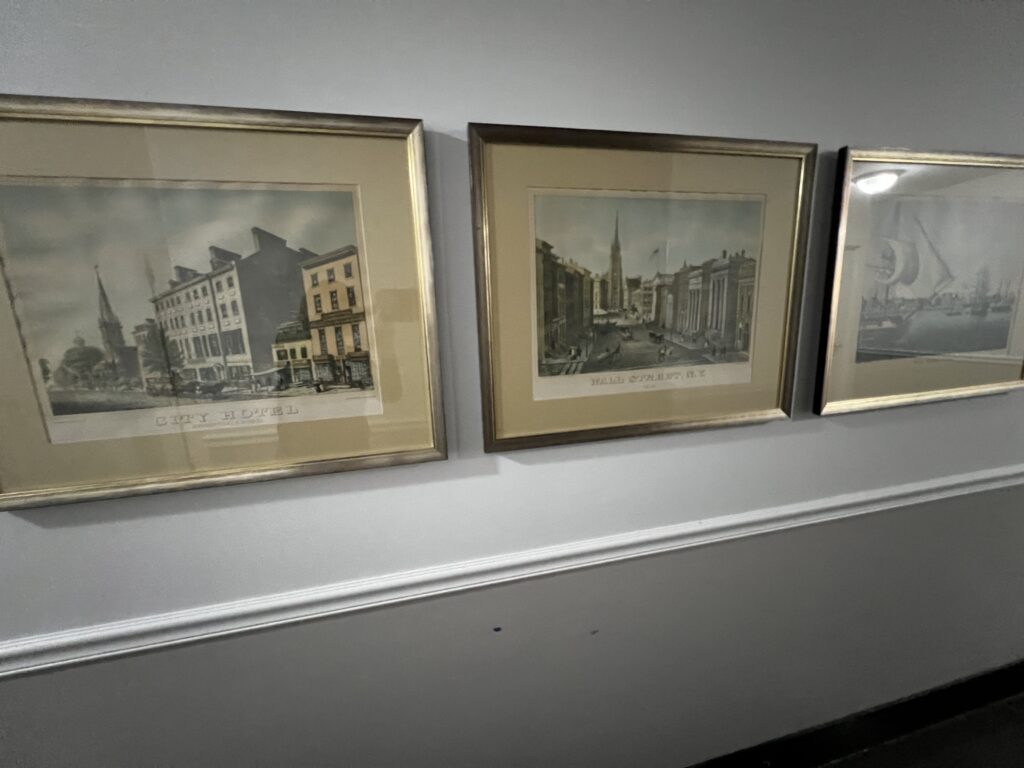 The Lambs® is America’s First Professional Theatrical Club, established in New York in 1874, with a non public restaurant for members. As a social club, The Lambs nurtures those active in the arts, as well as those who are supporters of the arts, by providing fellowship, activities and a clubhouse for its members. The Lambs was established Christmas week of 1874, and incorporated on May 9, 1877.  Their remarkable 149-year history has lead to shows getting produced spawning ground of plays, friendships and partnerships. Mark Twain Tonight (with Hal Holbrook) and Stalag 17 were first performed at The Lambs prior to national success. Alan Jay Lerner and Frederick Loewe met at the Club and teamed to make theatrical history, often trying works-in-progress on their fellow Lambs. 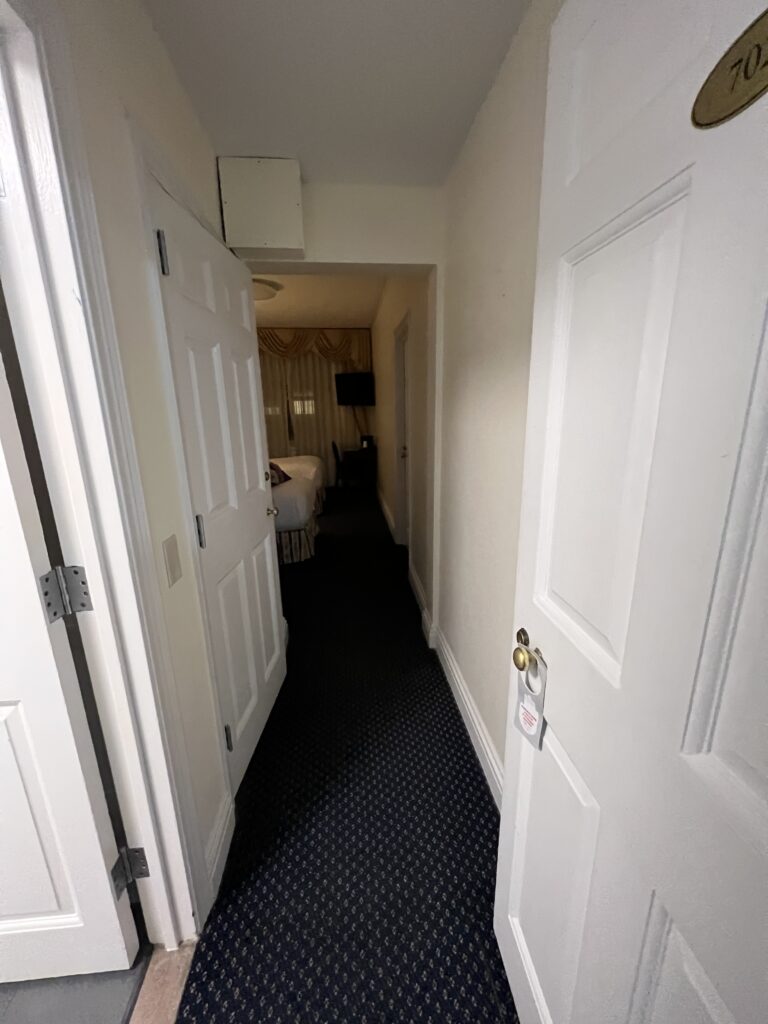 The Lambs were involved in the formation of The Actors’ Fund of America, ASCAP, Actors’ Equity, the Screen Actors Guild and SAG-AFTRA. 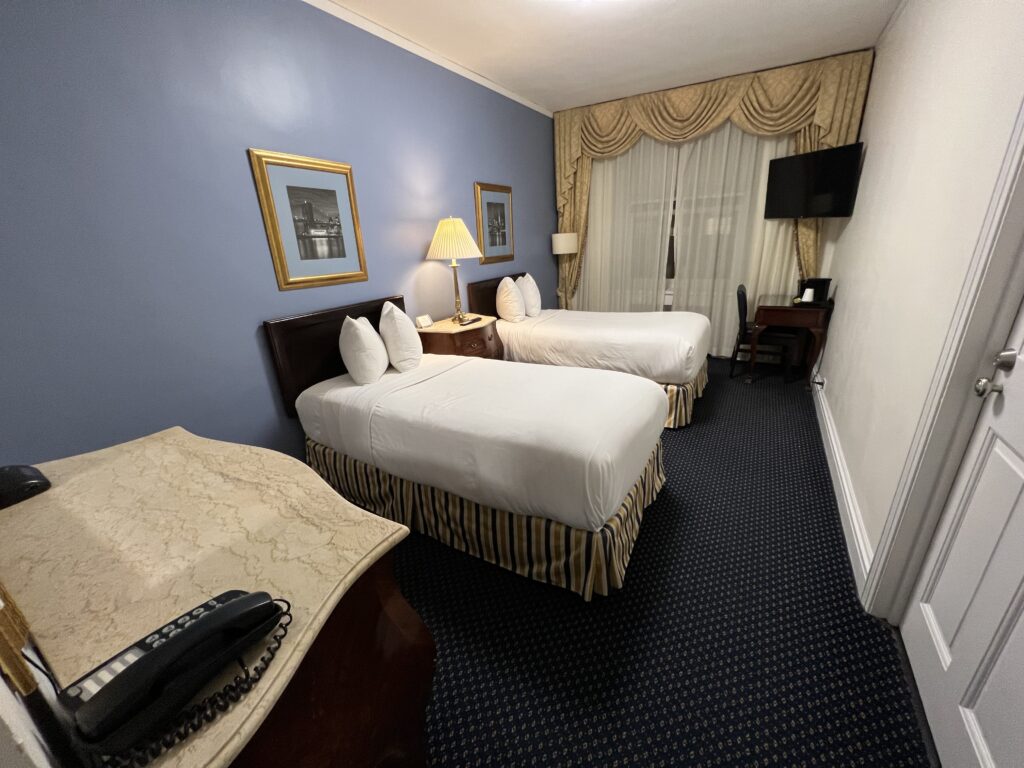 Since its founding, there have been more than 6,700 Lambs, including such greats as Fred Astaire, Irving Berlin, George M. Cohan, W.C. Fields, Will Rogers, Cornelia Otis Skinner, John Philip Sousa, Spencer Tracy, and thousands more. View the roster of present and past members. 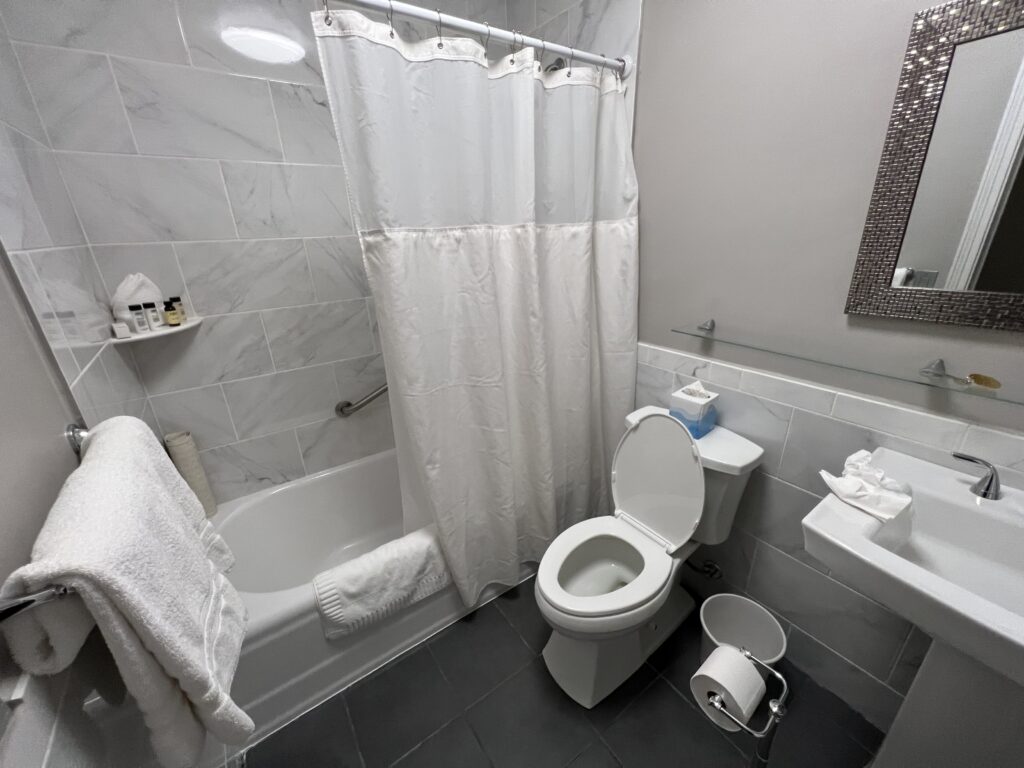 One of the perks of membership is staying in one of the fabulous rooms in the club. You get a discount making a place to stay right in the heart of Manhattan reasonable. The rooms are comfortable and the bed one if the most comfortable I have slept on. Best yet check out is noon. 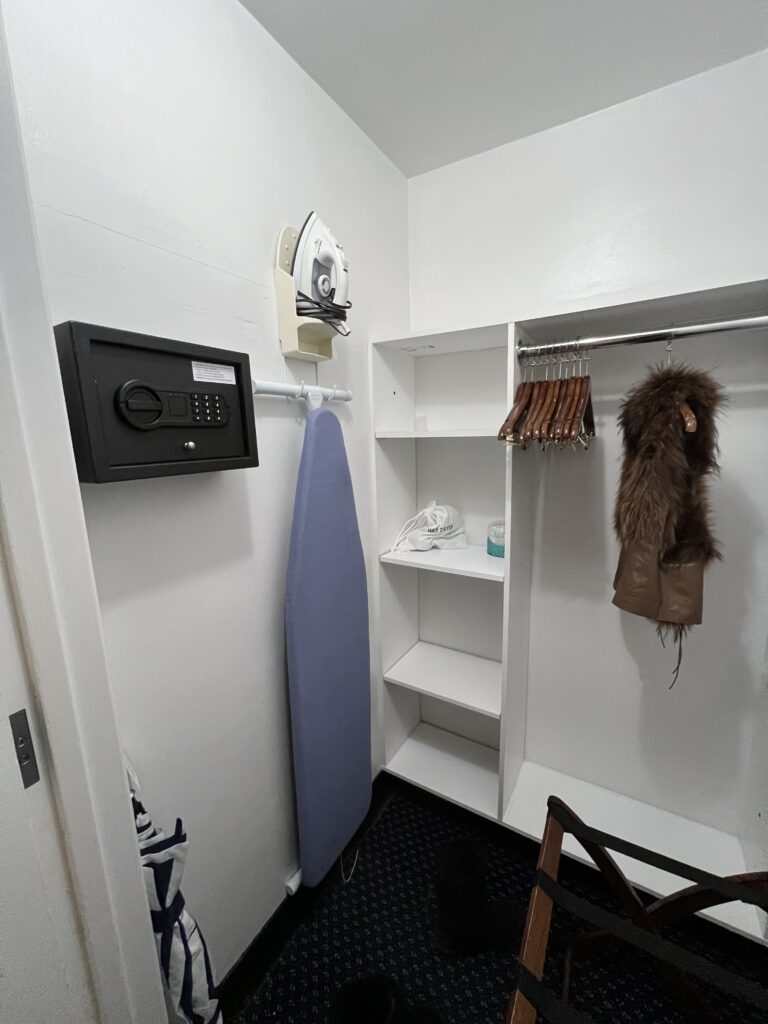 If you are interested in membership, request an application here. Another convent perk is free use of the rooms for readings, filming interviews and just hanging out in the city. 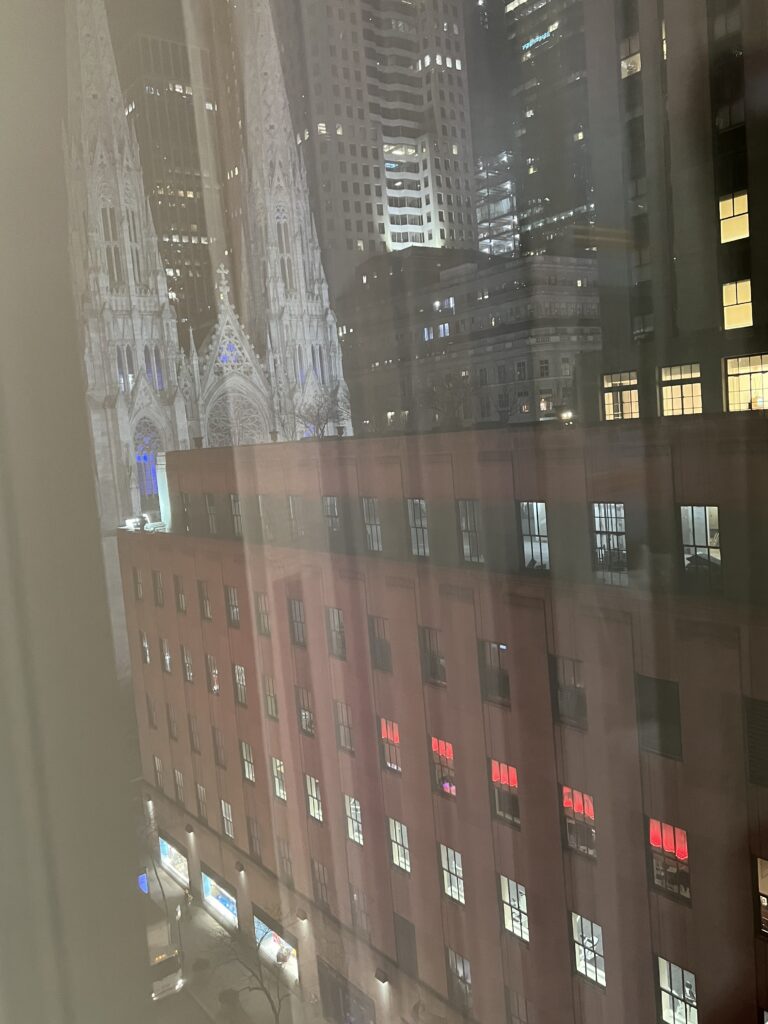