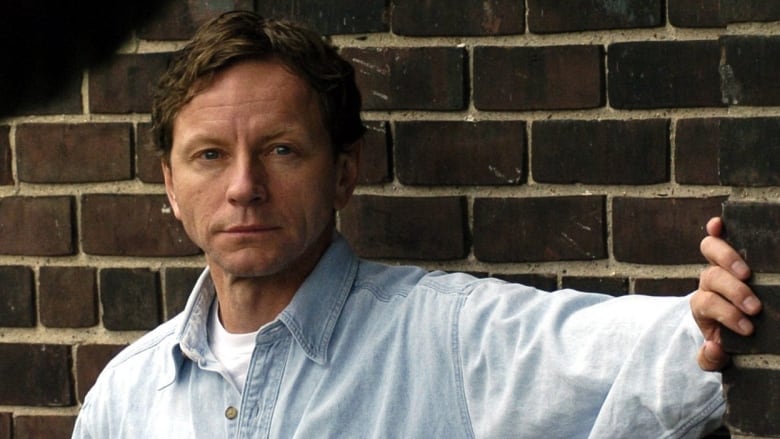 Brent Carver, seen in a file photo from 2005, as Father Felicien in the musical Evangeline. (Aaron Harris/Canadian Press)

Brent Carver, won a Tony Award for his performance in The Kiss of the Spider Woman, but won this theatre critics heart in Parade. It is with a sad heart to announce this talented actor/ singer has died.

Our family is sharing news of Brent Carver’s passing on Aug 4 at home in Cranbrook, BC, his birthplace and favourite place on Earth.

Blessed with many talents and a natural love of theatre, Brent was always known as a first-class performer, unique in the presentation of his craft, delighting audiences through film, TV, stage and concert performances.

An impressive record, dating back to 1972, of awards, solo shows, collaborations with musicians, Broadway and West End shows and memorable performances at theatres across Canada and the United States culminated in a Governor General’s Performing Arts Award For Lifetime Artistic Achievement in 2014–a proud moment for our entire family.

But Brent, in his humble fashion, will be remembered as the kind, gentle and gifted man he was, with the deepest love as a true friend and family member.

His love of performing was matched only by his zest for life and lifetime devotion to family, friends and treasured pets.

Thank you to the performing arts community for embracing our Brent and helping him fulfill his dreams with joy in his heart. Brent will be missed.

All our love
The Carver Family

Chita Rivera@Chita_Rivera “My heart is broken at the loss of my great friend and amazing artist #BrentCarver. I shall miss him more than I can say.”

He also starred in a number of stage productions including Fiddler on the Roof, King Lear, Lord of the Rings, Elephant Man, As You Like It and Romeo and Juilet.

Carver was known for a variety of stage and film roles, including The Wars, Kronborg: 1582, Lilies, Larry’s Party, Elizabeth Rex, Millennium, Shadow Dancing, and Unidentified Human Remains and the True Nature of Love. Carver originated the role of Gandalf in the Toronto stage production of The Lord of the Rings and appeared in several Soulpepper Theatre Company productions such as The Wild Duck, Don Carlos and as the Pirate King in the 1985 production of The Pirates of Penzance.

Carver played the character Leo on the CBC Television series Leo and Me, which aired two seasons from 1977 to 1978.

Carver made his U.S. debut in The Tempest, playing Ariel to Anthony Hopkins’s Prospero. Carver went on to win a Dora Award as Horst in Bent, in Toronto. His stage work involved an extended association with Canada’s Stratford Shakespeare Festival in the 1980s, including an original rock version of Hamlet, as the lead, and later in 2000 as Tevye in Fiddler on the Roof.

Carver portrayed Ichabod Crane in the 1999 TV film The Legend of Sleepy Hollow which aired on Odyssey. He played the title role in “The Trouble With Harry”, an episode of the television series Twice in a Lifetime directed by David Winning. He portrayed Leonardo da Vinci in Leonardo: A Dream of Flight in 2002.

Suzanna BowlingDecember 10, 2021
Read More
Scroll for more
Tap
Creating Musical Theater Off-Broadway Is Back With Jamie deRoy & friends and Primary Stages and Gone But Not Forgotten
What To Watch August 8th To Take Away The Blues