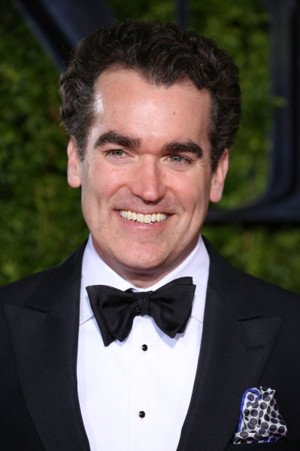 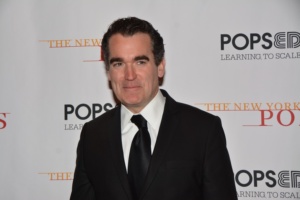 Broadway’s Brian d’Arcy James joins the cast of Jez Butterworth’s The Ferryman next month, as 15 new cast members are replaced beginning Tuesday, February 19th. D’Arcy James takes over tas Quinn Carney from departing cast member Paddy Considine. A three-time Tony Award nominee, d’Arcy James’ credits include Next to Normal, Titanic, Time Stands Still, Hamilton and Something Rotten!, with film and TV roles in Spotlight, First Man and 13 Reasons Why, among many others.

The production, directed by Sam Mendes, includes 17 main adults, four children, and 4 infants (on rotation for one role).

Further casting to be announced.

The Ferryman opened Oct. 21 at the Bernard B. Jacobs Theatre and recently extended its engagement through July 7.