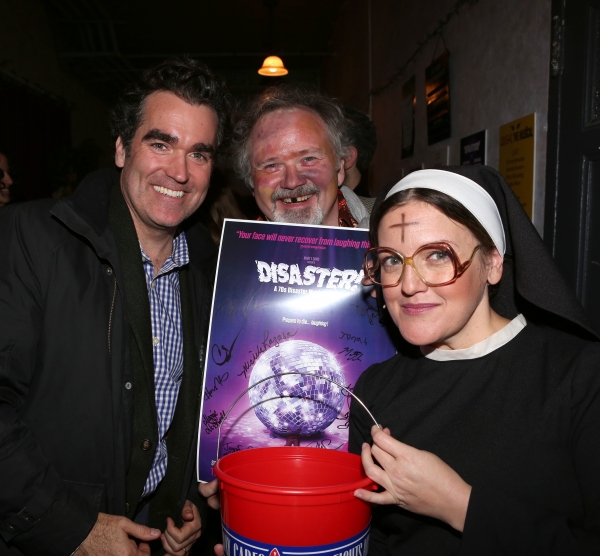 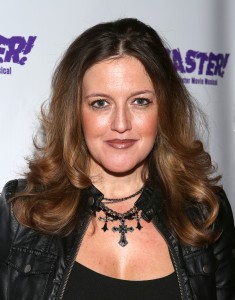 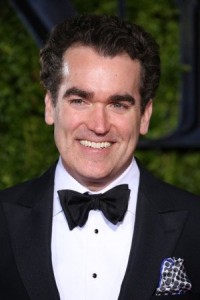 Celebrating its 66th season of bestowing awards of excellence in the field of theater, the Outer Critics Circle is an association with members affiliated with more than ninety newspapers, magazines, radio and television stations, Internet, and theatre publications in America and abroad.

Brian d’Arcy James was awarded the 2016 SAG Award, Critics Choice Award, Gotham Award and the Independent Spirit’s Robert Altman Award for Best Ensemble for his portrayal of Matt Carroll, one of the four critical members of the Boston Globe’s Spotlight team opposite Michael Keaton, Mark Ruffalo and Rachel Mc Adams in the 2016 Best Picture Oscar winning film “Spotlight.”Brian is a celebrated stage actor who has received three TONY nominations for his work on Broadway: Nick Bottom in the currently running hit musical Something Rotten, Shrek in Shrek the Musical, and Sidney Falco in Sweet Smell of Success. In 2015 he also originated the role of King George in Lin Manuel Miranda’s Hamilton at New York’s Public Theater. He is a multiple Outer Critics Circle Award nominee and winner. Some additional Broadway credits include: the role of Banquo opposite Ethan Hawke in the Lincoln Center production of Macbeth, starring alongside Laura Linney, Christina Ricci and Eric Bogosian in the hit play Time Stands Still and starring in the Pulitzer Prize–winning play Next to Normal. Television fans know Brian most noticeably for his roles on NBC’s “Smash,” Showtime’s “The Big C” and the Award-winning HBO movie “Game Change.”  He also appeared in the 2015 film “Sisters” with Tina Fey and Amy Poehler. As a concert artist Brian has performed world wide, large venues and small, some highlights being The White House, Madison Square Garden, and Carnegie Hall among a host of others.

Jennifer Simard is a four time Drama Desk and two time Drama League nominee and is pleased to currently be reprising her nominated performance as Sr. Mary Downy in Disaster! on Broadway. She also appeared on Broadway opposite Mo Rocca in The 25th Annual Putnam County Spelling Bee, Shrek the Musical & Sister Act. Off Broadway, she appeared in Forbidden Broadway, I Love You, You’re Perfect Now Change & The Thing About Men among others. Television includes, “The King of Queens”, “Law & Order” & “SVU” and she recently guest starred as Janie Mullaby on the CBS drama “The Good Wife.” Film includes “The Flintstones in Viva Rock Vegas”, “Wish You Were Dead” and the recently released “Sisters”.