Brian Stokes Mitchell Gets His Own Talk Show 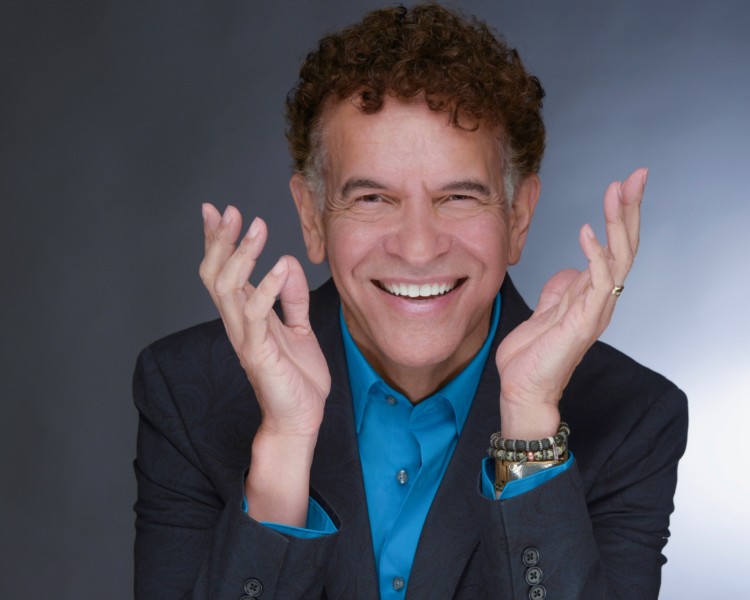 Brian Stokes Mitchell Gets His Own Talk Show

Stellar in association with Atomic Focus Entertainment announced the launch of a new talk show to livestream exclusively on Steller. Hosted by Tony Award®-winning actor Brian Stokes Mitchell, “Crossovers Live!” features icons who’ve made the jump from stage to film, television, or music.

Stokes says, “With this exciting live format, I can’t wait to dig in with these incredible guests to reveal stories and perspectives that will inspire, enlighten and entertain our viewers. The fact that it benefits The Actors Fund makes it doubly special for me.”

Cheeky, thought-provoking, and wildly entertaining; iconic artists share stories and elaborate on their transition between different types of stardom. Candid discussions, rare footage and unexpected laughs are just further reasons why “Crossovers Live!” is can’t miss entertainment. The six-part series will livestream from New York City and will also be available on video on demand.

Subscription tickets for the six-show series are priced at $49 and include the livestream show along with video on demand access. These tickets will go on sale on Wednesday, June 23. There are also premium Subscription Packages available for purchase. Single tickets will go on sale Wednesday, June 30 at 12 AM. For all information on tickets go to crossoverslive.stellartickets.com. A portion of ticket sales will benefit The Actors Fund of America.

“Crossovers Live!” is a Stellar Original presentation in association with Atomic Focus Entertainment, the show was created and will be directed by Tom Wiggin, who himself is a crossover artist, having starred on Broadway and on primetime and daytime television.

Stellar is the only full-service livestream partner for professional live entertainment organizers, committed to delivering premium interactive online shows to paying audiences. Stellar’s industry-leading Total Show Management (TSM) system enables producers and artists to sell tickets to a global audience, manage customer data, securely stream events, and accept payments on one platform, providing full technical support and guidance along the way. Launched in October 2020, Stellar was created by the Goldstar team to aid an industry in need of engaging audiences and generating revenue during the pandemic. The platform has grossed millions in ticket and merchandise revenue and generated hundreds of thousands of dollars in donations. Fans from around the world now have access to the best online live events, streaming to multiple devices with high-quality video and audio and interactive features. For more information and upcoming events go to www.stellartickets.com.

Atomic Focus Entertainment is a female owned entertainment company, led by producers Jenn Dumas Wiggin and Hope Shangle. Their combined history in the entertainment industry lends them to a thoughtful and artistic approach to developing, creating, and producing both scripted and unscripted work. Wiggin and Shangle value the importance of diversity from their creative content to their film crews and continuously strive to break the barriers that have long existed in the industry.

The Actors Fund is a national human services organization that fosters stability and resiliency and provides a safety net for performing arts and entertainment professionals over their lifespan. The Fund serves everyone in film, theater, television, music, opera, radio, and dance with programs including social services and emergency financial assistance, health care and insurance counseling, senior and affordable housing, and secondary employment and training services. Visit actorsfund.org. 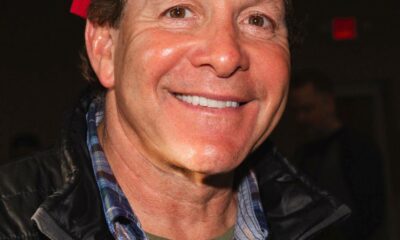 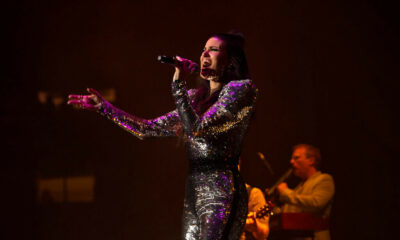 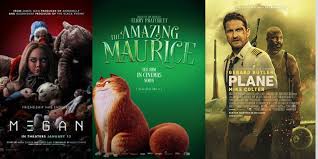