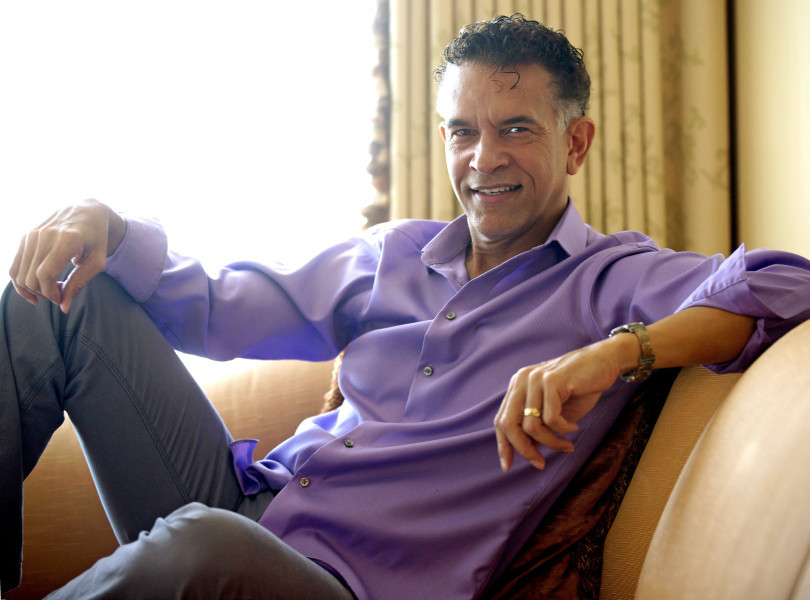 Don’t cry for Brian Stokes Mitchell for not being nominated for a Tony Award. The Tony Award winning actor is currently starring on Broadway in Shuffle Along, Or The Making of the Musical Sensation of 1921 and All That Followed and is this year’s recipient of the Isabelle Stevenson Tony Award.

The Isabelle Stevenson Award is presented annually to a member of the theatre community who has made a substantial contribution of volunteered time and effort on behalf of one or more humanitarian, social service or charitable organizations. Mitchell will be presented the Award for his commitment to supporting members of the entertainment community in crisis or transition through his work with The Actors Fund.

“Stokes is a true treasure to the Broadway community, extending his time and talents beyond the stage to give back to the theatre community for more than 20 years through his work with The Actors Fund. We are thrilled to celebrate his accomplishments with this honor,” Charlotte St. Martin, President of The Broadway League, and Heather Hitchens, President of the American Theatre Wing, said.

Mitchell became a trustee of The Actors Fund in 1998 and was elected Chairman of the Board of the organization in 2004. During his tenure as Chairman, Mitchell has headlined fundraisers that have raised in excess of $10 million for the organization. In addition, he played a large role in the creation in 2010 of The Actors Fund Housing Development Corporation, which provides affordable, supportive and senior housing for the performing arts community that improves lives, creates jobs, fosters economic development and revitalizes communities. Through his work with expanding all facets of The Actors Fund, the organization now serves more than 14,000 people a year through social services and emergency financial assistance, health care and insurance counseling, career development and housing.

Mitchell won a Tony Award, Drama Desk Award and Outer Critics Circle Award in 2000 for Best Leading Actor in a Musical for performance in Kiss Me, Kate.

The Nominations for the 2016 Tony Awards were announced live this morning Tuesday, May 3, 2016, from the Diamond Horseshoe at The Paramount Hotel in New York City.

RossDecember 29, 2021
Read More
Scroll for more
Tap
Hamilton, Shuffle Along, On Your Feet Get Love At The Fred and Adele Astaire Award Nominations
Long Day’s Journey into Night A Classic That Stands On Its Own