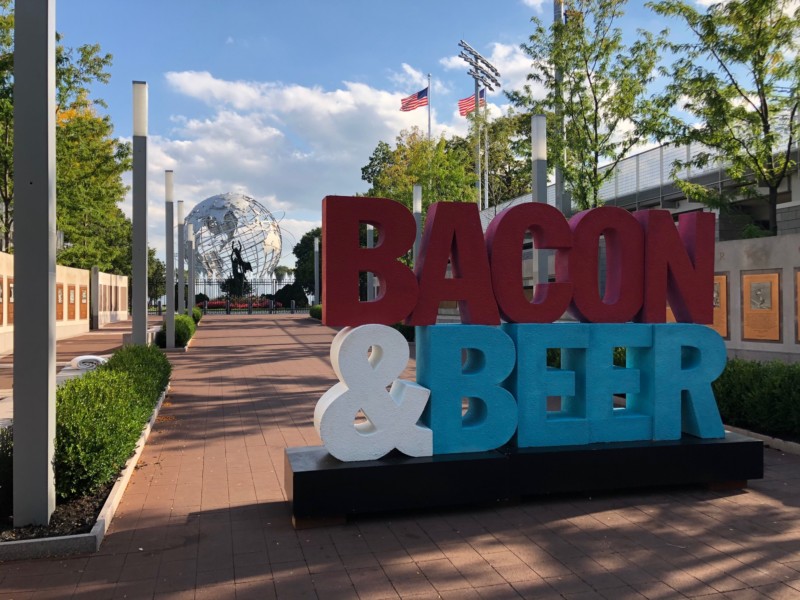 Bright Days for Foodies at Bacon and Beer Classic

Bright Days for Foodies at Bacon and Beer Classic

It was a stunning Saturday with the sun shinning bright and the smell of bacon in the air. 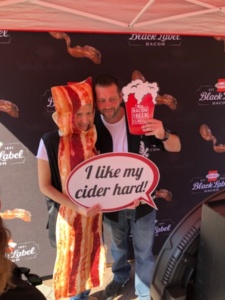 The annual beloved Bacon and Beer Classic took place at the USTA National Tennis Center this weekend. Thousands of attendees gathered for the epic festival that celebrates all things strips and brews. 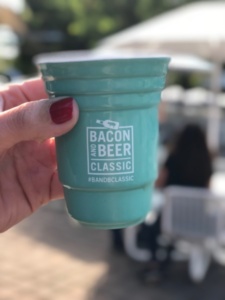 Cannonball Productions produces the highly acclaimed, nationally-touring Bacon and Beer Classic. Roaring applause goes to the no nonsense group that has merged the tastes together for fantastic festival moments. 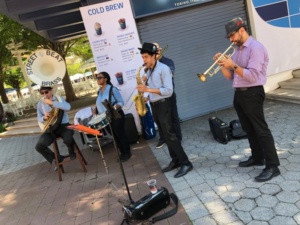 Over 50 New York City restaurants participated. Their most original bacon dishes were served up and judged by a group of peers for the coveted title of the year. 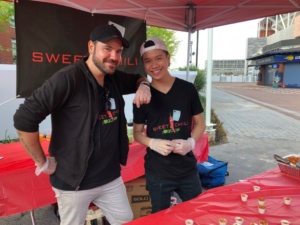 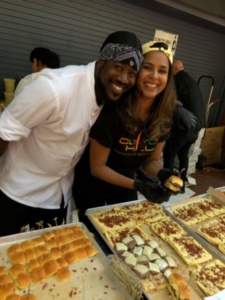 “It feels great. We always love to do these large events,” said Chef Darryl Harmon of Clinton Hall. “Everyone is drinking beer, eating good food and having fun.” 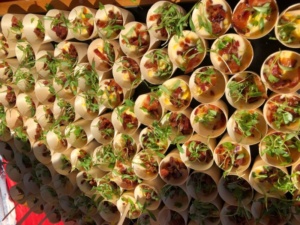 Throughout the celebration guests listened to fantastic live music as a select few were brave enough to loosen their belt buckles to partake in the Hormel® bacon eating contest. Only one took home the grand prize of a year of free Black Label® bacon, but all contestants simply enjoyed indulging in their favorite dish of dujour. 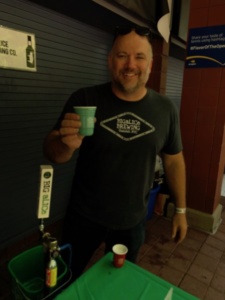 Attendees ate and drink while mingling and enjoying such fun activities as bobbing for bacon and giant Jenga group playoffs. And, some even came for the ultimate escape of freedom. 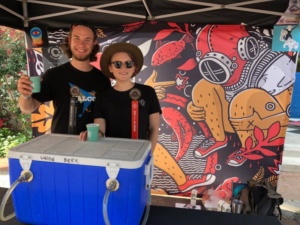 “I was supposed to get married today,” said Sara (last name withheld) from Brooklyn. “I’m here instead and that is cool. Bacon and beer before bastards!” 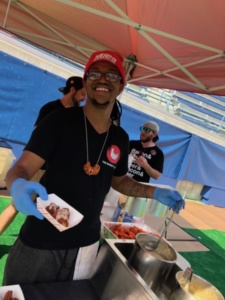 Here is another great day in The Big Apple.