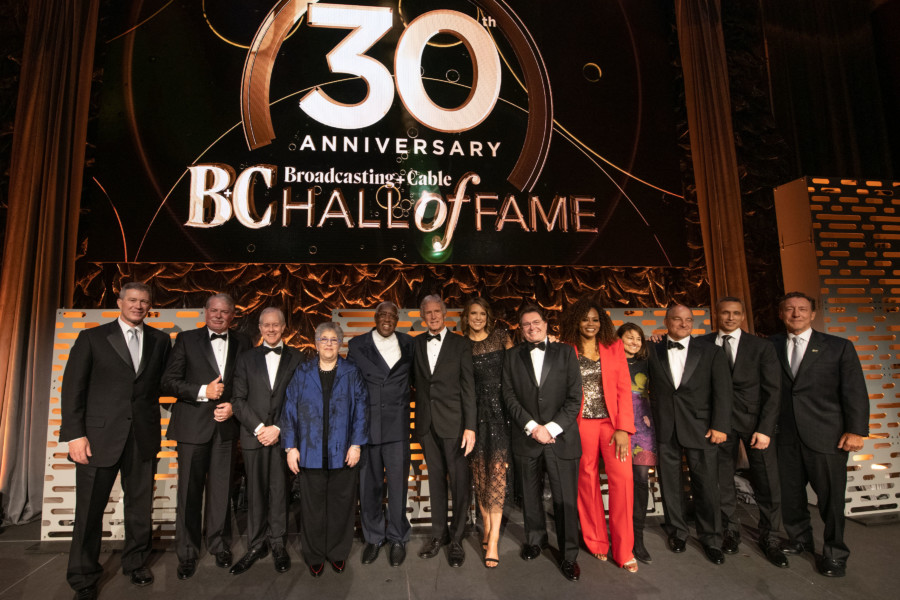 It was a night that honored the best in media. 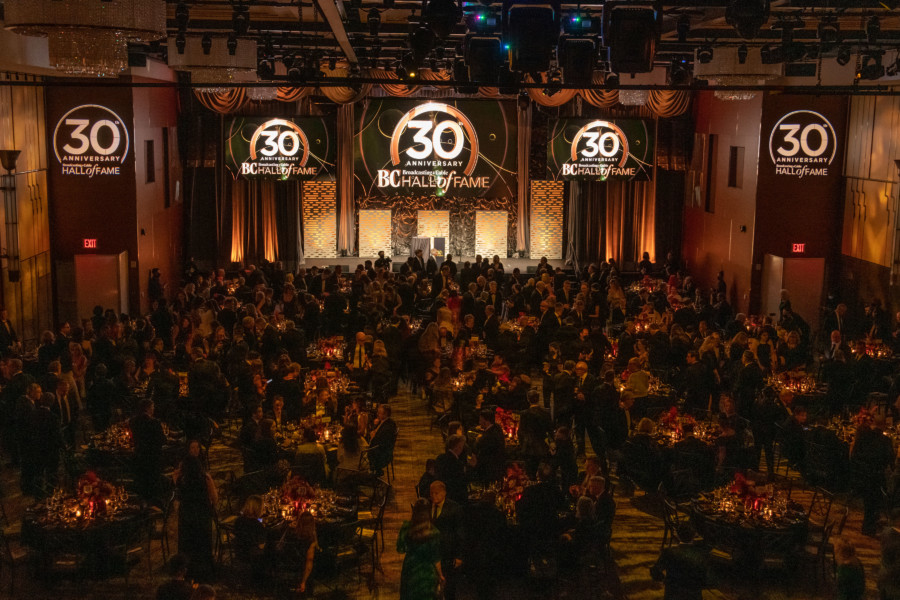 On Thursday, April 14, the Broadcasting + Cable Hall of Fame Awards took place. The 30th anniversary gala paid tribute to the pioneers, innovators and stars of broadcast, cable, and broadband television.

More than 800 decision makers in the broadcast, cable TV and other media industries gathered in the Ziegfeld Ballroom in New York City for the memorable evening. 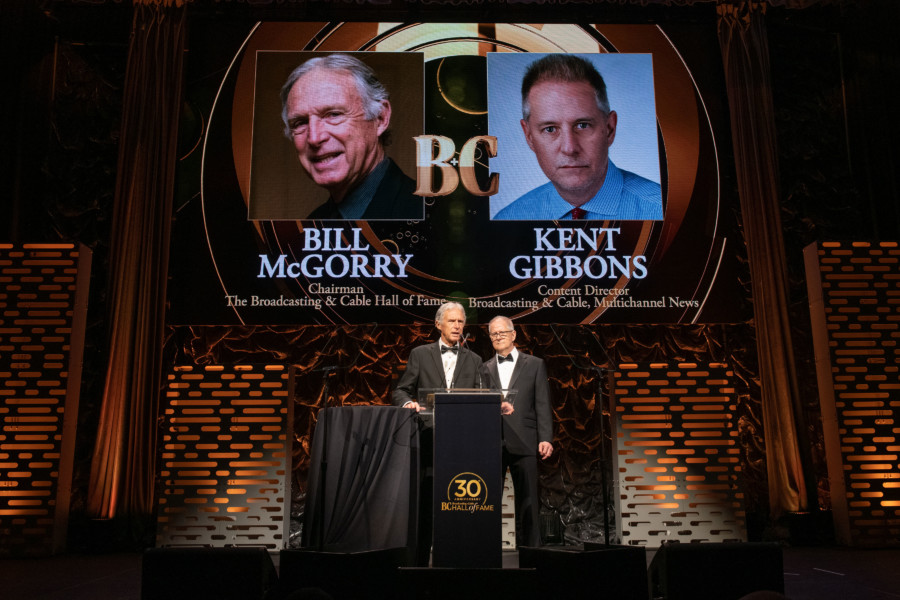 Hannah Storm and Al Roker co-hosted the luxurious soiree that presented the first ever Iconic Network Award to ESPN. 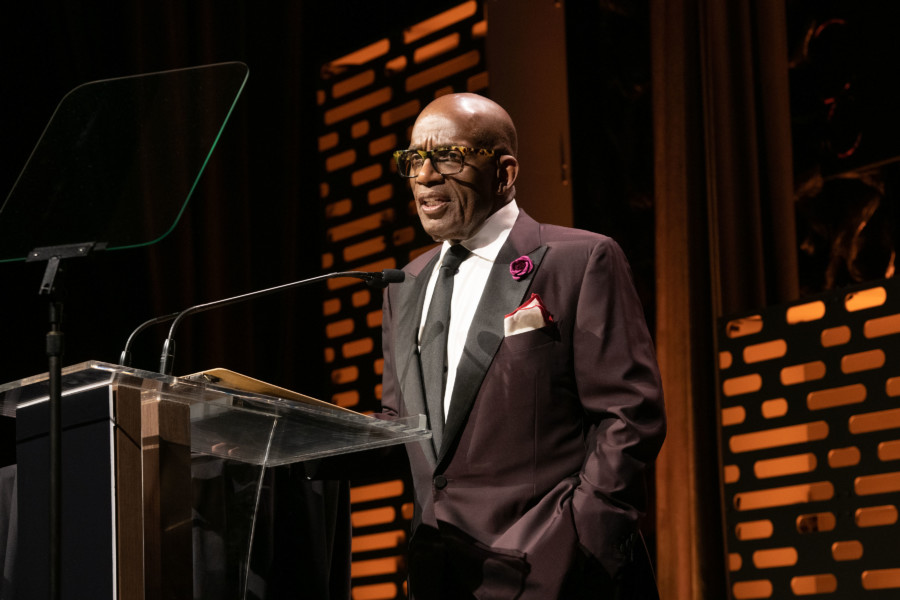 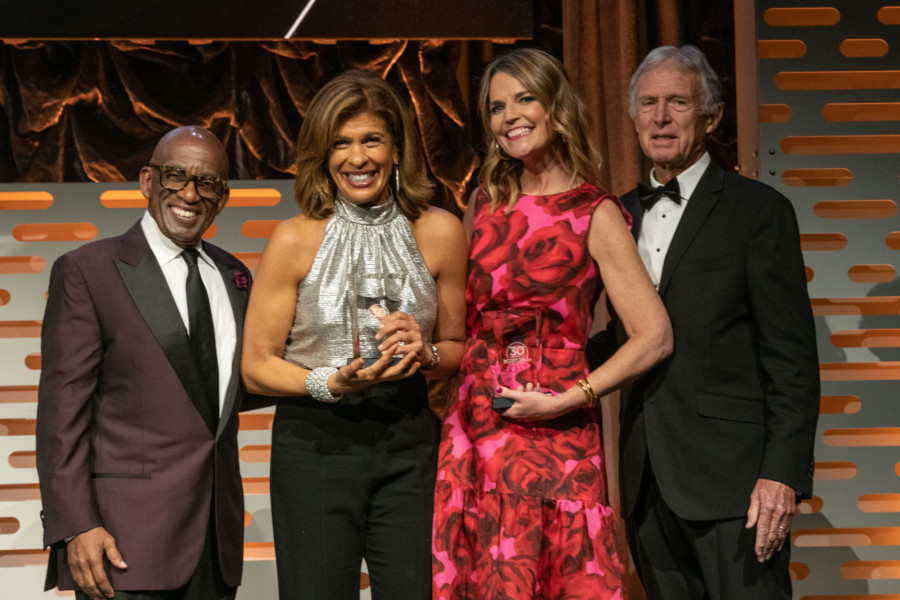 During an emotionally empowering speech, Kotb brought the audience to near tears as she spoke about her incredible and inspirational journey to the top of the industry.

“I am grateful to be inducted into the Broadcasting + Cable Hall of Fame,” she proudly told the audience.  “This award is to all the women who felt not worthy. You are worth it.”

The entire gala carried the same tone of beautiful and hopeful remarks that gloriously brought dignity to each one of the recipients. A coveted Hall of Fame honor is more than the acknowledgement of a successful career – it’s entry into an exclusive community of honorees that have truly changed the paradigm of the industry.