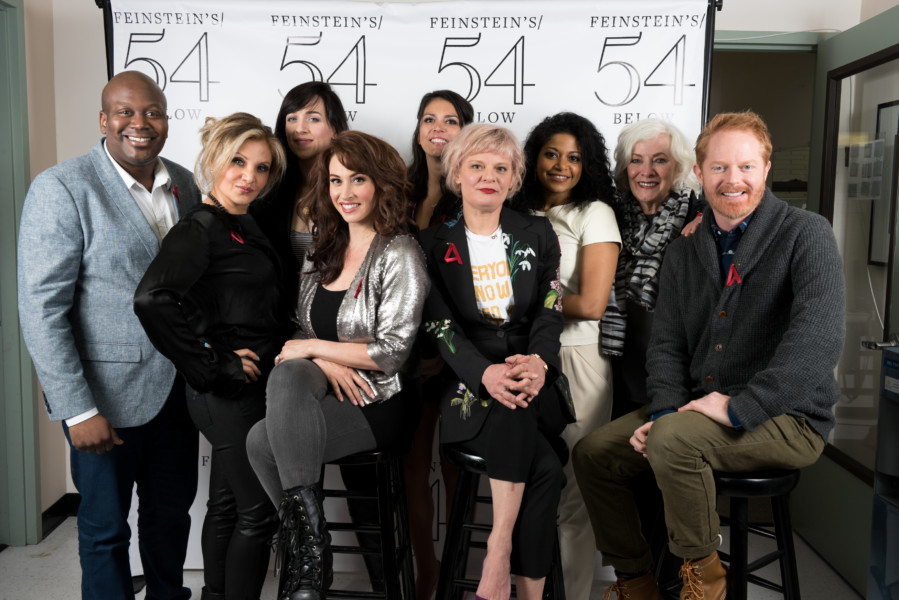 Sunday September 30th at Feinstein’s /54 Below, 254 West 54th St Broadway Acts for Women hosted by SNL’s Cecily Strong and Emmy winner & Tony nominee Martha Plimpton will raise awareness and money for A is For. Performers include Tony nominee Judy Kuhn, Tony nominee Ariana DeBose, Wicked’s Jessica Vosk, Olivier winner Lesli Margherita and many more to be announced. Downtown comedy genius Amanda Duarte serves as the auctioneer. Musical direction by Dan Lipton with the A is For house band

Reproductive rights advocacy organization A is For is once again bringing together stars of stage and screen with Broadway Acts for Women: A Star-Studded Night of Karaoke and Comedy on September 30, 2018. The night will feature performances from Broadway stars, actors, and comedians who support access to reproductive health care. Broadway Acts for Women is the only benefit that brings the Broadway community out in force for abortion rights and reproductive health care. Audience members will have the chance to bid on their favorite Broadway stars singing the song of their choice accompanied by fantastic auction and raffle items. A fast paced, outrageous night of dinner and music you won’t want to miss.

Each Ticket includes a raffle entry. Premium seating includes a three course prix fixe & wine pairing. Tickets: https://54below.com/events/broadway-acts-for-women-2018/ or call 646-476-3551. A is For is a 501(c)3 organization and a portion of each ticket is tax-deductible

A is For was founded in 2012, A is For is a nonprofit organization dedicated to advancing women’s reproductive rights and ending the stigma against abortion care. A is For envisions a world in which every woman has access to the full spectrum of reproductive choice. Since 2015, Broadway Acts for Women has raised over 200k. This year’s beneficiaries are National Advocates for Pregnant Women, Access Reproductive Care and the National Network of Abortion Funds. www.aisfor.org.