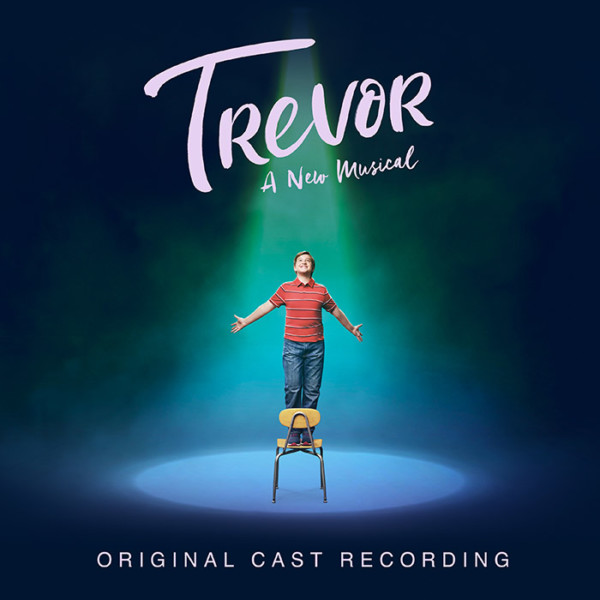 Ghostlight Records announced the release of Trevor (Original Cast Recording) in digital and streaming formats. This coincides with the filmed version of the Off-Broadway production on Disney+, also released today. Trevor features book and lyrics by Dan Collins(Southern Comfort) and music by Julianne Wick Davis (Southern Comfort). The show was directed by Marc Bruni (Beautiful: The Carole King Musical) and choreographed by Josh Prince (Beautiful: The Carole King Musical). Trevor is based on the Academy Award-winning short film Trevor directed by Peggy Rajski, produced by Randy Stone and written by Celeste Lecesne. The album was produced by Kurt Deutsch and Matt Deitchman, with orchestrations by Greg Pliska. Stream or download the album at ghostlightrecords.lnk.to/TrevorPR

Cast members made a special appearance at NYC Youth Pride – a celebration of LGBTQIA+ and ally teens. www.nycpride.org/event/youth-pride

A deeply moving and funny story of self-discovery and the power of acceptance, Trevor is about living your best life with a ton of passion… and a touch of pizzazz. It’s 1981 in America, and Trevor Nelson is busy navigating adolescence in suburbia while dreaming of a life in show business. When an embarrassing incident at school suddenly puts him in the wrong spotlight, Trevor must summon the courage to forge his own path.

The Trevor Project, founded by Peggy Rajski, Randy Stone and Celeste Lecesne, was also created as a result of the Trevor film and is not affiliated with the musical. It is the world’s largest suicide prevention and crisis intervention organization for LGBTQ young people. www.TheTrevorProject.org 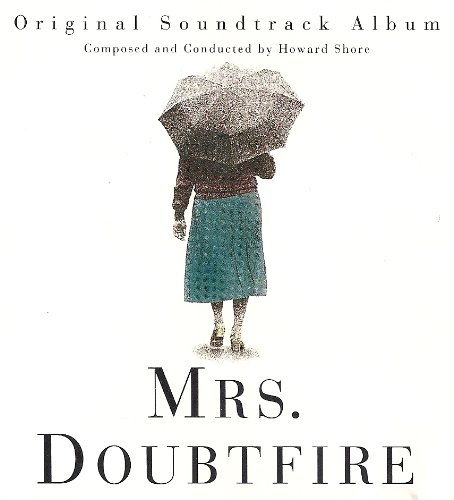 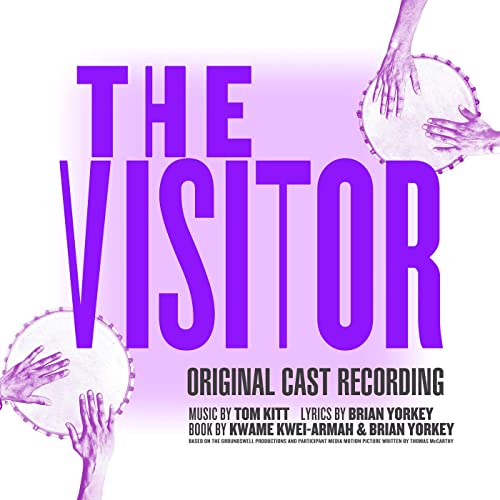 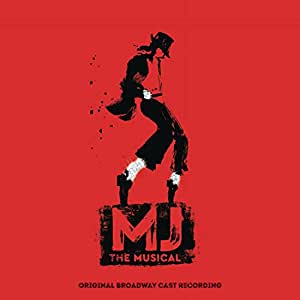 Suzanna BowlingDecember 1, 2022
Read More
Scroll for more
Tap
Sutton Foster Now Out of The Music Man With COVID and Actors Equity Not Happy
The Glorious Corner