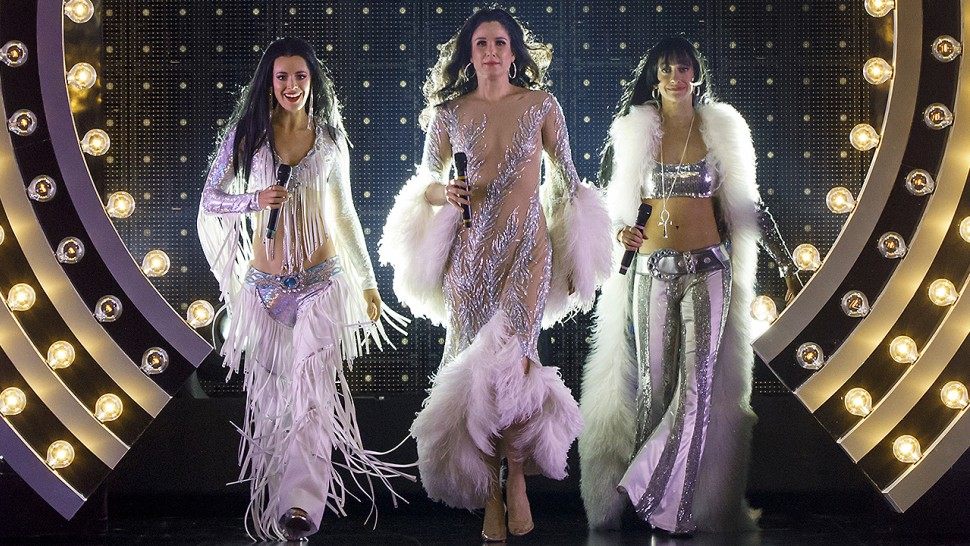 Broadway and Off Broadway Openings For December

Broadway and Off Broadway Openings For December

First up get ready for  The Cher Show. Opening December 3rd, at the Neil Simon. The musical traces the career of pop star Cher. 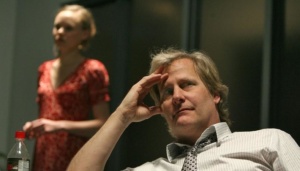 At the Shubert Theatre, To Kill A Mocking Bird. Jeff Daniels, Celia Keenan-Bolger, Will Pullen, Gideon Glick, Latanya Richardson Jackson, Stark Sands all star in the play based on Harper Lee’s novel of the same title. Opening night is December 13th. 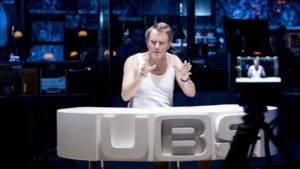 Bryan Cranston stars in Network, a new play based on the classic 1976 film. Opening December 10th at the Belasco Theatre.

Choir Boy begins previews December 12th at  the Samuel J. Friedman Theatre. Opening night is set for January 8, 2019. Written by Tarell Alvin McCraney and directed by Trip Cullman. For half a century, the Charles R. Drew Prep School for Boys has been dedicated to the education of strong, ethical black men. One talented student has been waiting for years to take his rightful place as the leader of the legendary gospel choir. But can he make his way through the hallowed halls of this institution if he sings in his own key?

Lynn Nottage’s Abulation, Or The Re-Education Of Undine opens December 10th at the The Pershing Square Signature Center/Romulus Linney Courtyard Theatre. This satirical tale, set in present-day New York City, follows successful African-American publicist Undine as she stumbles down the social ladder after her husband steals her hard-earned fortune. Broke and now pregnant, Undine is forced to return to her childhood home in the Brooklyn projects, where she must face the challenges of the life she left behind.

Playwrights and Directors: Peter Brook and Marie-Hélène Estienne bring The Prisoner to Theatre for a New Audience/Polonsky Shakespeare Center. Cast features: Hiran Abeysekera, Hayley Carmichael, Hervé Goffings, Omar Silva, and Kalieaswari Srinivasan. The Prisoner examines the complexities of crime, justice, and compassion in a breathtaking new international production. A man sits alone outside a prison. Who is he, and what is he doing there? Is he free, or is he the prisoner?

Noura at Playwrights Horizons/Mainstage Theater opens December 10th. Playwright: Heather Raffo and director Joanna Settle tell how Noura and her husband have a successful life in New York, and, eight years after having fled their home in Iraq, they’ve finally gained citizen status—which Noura, as an Iraqi Christian, is celebrating by planning the perfect Christmas dinner. But when the arrival of a visitor stirs up long-buried memories, Noura and her husband are forced to confront the cost of their choices, and retrace the past they left behind. Cast features: Dahlia Azama, Liam Campora, Matthew David, Nabil Elouahabi, and Heather Raffo

Director Bill Castellino brings Christmas in Hell to the York Theatre at Saint Peter’s. First Preview December 4th with an opening: December 13th.  Book, Music, and Lyrics by Gary Apple with a cast of: Scott Ahearn, Donna English, Lori Hammel, Elijah Rayman, Zak Risinger, Brandon Williams, Dathan B. Williams, and Ron Wisniski. Looking for a sweet, wholesome holiday musical? Well, this ain’t it! On Christmas Eve, little 6-year-old Davin is mistakenly taken down to Hell. When he returns, not only has he missed Christmas, but he is devilishly changed. To set things right, his father embarks on a bizarre odyssey that eventually leads him down to Hell itself where he makes a wager with Lucifer he can’t possibly win.

Directors Stephen Daldry and Justin Martin bring The Jungle to St. Ann’s Warehouse. First Preview: December 4th with an opening December 9th. Playwrights Joe Murphy and Joe Robertson tell the story of Okot who wants nothing more than to get to the UK. Beth wants nothing more than to help him. Meet the hopeful, resilient residents of the Jungle – a sprawling refugee camp in Northern France. Take a seat inside the bustling Afghan Café and experience how, with minimal resources in a cold, muddy and scary environment, refugees and committed volunteers built a warm, self-governing, diverse society from nothing.

Nassim at New York City Center – Stage II. First Preview: December 6th with an opening December 10th. In his latest work, Nassim Soleimanpour explores the power of language to unite us in these uncertain times. No rehearsals. A different guest actor at every performance. A sealed envelope. Oh, and some surprises.