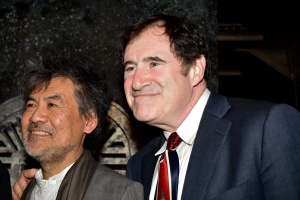 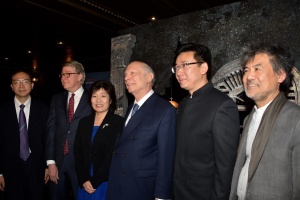 Featuring a book by Rong Guangrun, music by Peter Pui-Tat Kam, lyrics by Liang Mang, and direction by Xu Jun, Shimmer is a bilingual musical, performed in both English and Mandarin, with an original score inspired by music of the era, traditional Jewish and Chinese music, klezmer, and contemporary musical theater. In September 2015, Shimmer premiered at Shanghai Culture Square, launching the 17th China Shanghai International Arts Festival and garnering critical acclaim from local and national media as well as many Chinese theatre awards. Featuring a company of 35 Chinese and Israeli artists, has been called the Chinese equivalent of Les Misérables both in musical grandeur and scope of the storytelling. 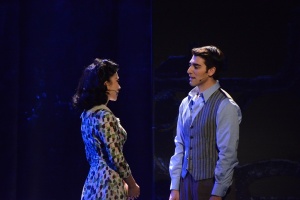 Shimmer is the true story of two unlikely worlds coming together, and empowering one another to survive in the face of adversity. When nations around the world locked their borders to Jews seeking refuge from the Nazi regime, the residents of Shanghai offer asylum, welcoming tens-of-thousands into their community. 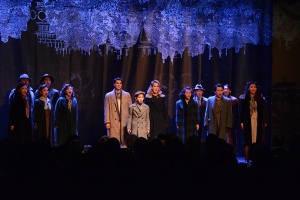 The Cast of Shimmer

“While this is based on a true story that took place over 80 years ago, this forgotten piece of world history could not be more relevant today,” said Bob Nederlander Jr, President of Nederlander Worldwide Entertainment. “Two very different sets of people come together in a time of extreme danger and hardship. Together, these people grow stronger together, embracing one another’s diversity and discovering the common challenges that make them so alike. We could not be more excited to bring this musical to new audiences.” 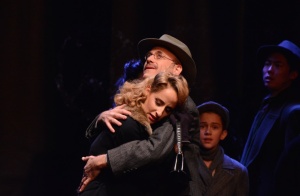 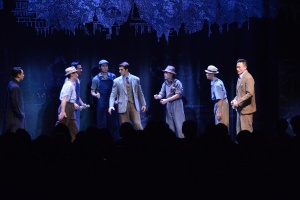 The Cast of Shimmer 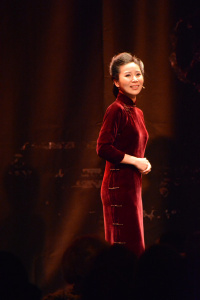