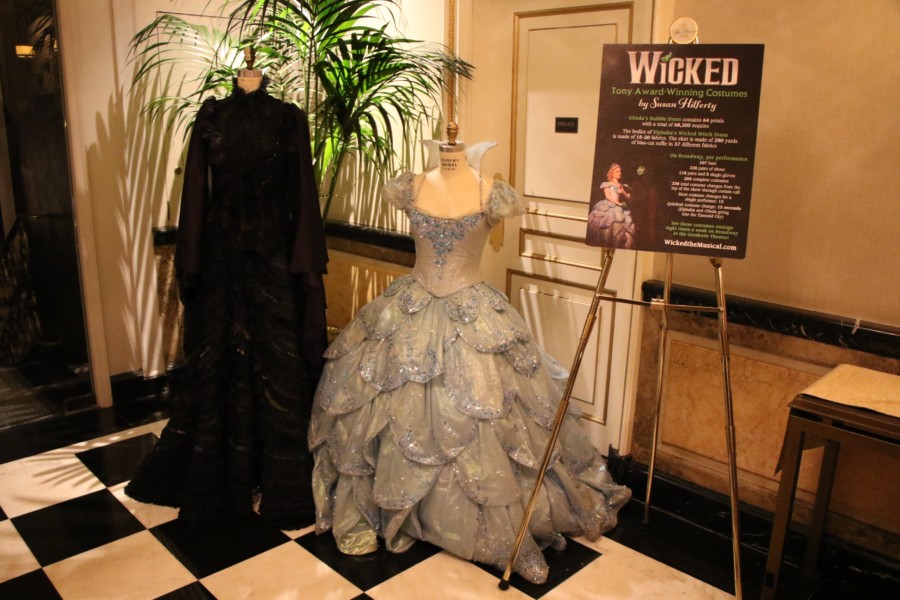 Broadway At The Pierre Featuring Cabaret From the Cast of Wicked

Broadway At The Pierre Featuring Cabaret From the Cast of Wicked

The Pierre New York, A Taj Hotel announced today The Wicked Ozdust Series, an intimate set of performances leading up to the acclaimed musical’s 15th anniversary this fall.

“Wicked continues to excite audiences here and all over the world,” said General Manager François-Olivier Luiggi. “We are thrilled to welcome the show back to our Two E stage during this milestone year, and proud to give fans the chance to see some of Wicked‘s most beloved cast members in the intimate setting of Broadway At The Pierre.”

Originally the Gentlemen’s Library when The Pierre opened in 1930, Two E Bar & Lounge has become one of the most beloved venues at The Pierre, A Taj Hotel. Its coveted traditional Afternoon Tea menu is created by a full in-house pastry team. At night, Two E transforms into a stylish bar that serves up handcrafted cocktails complemented by small plates. A Neo-Classical lounge, Two E was designed to reflect a chic Upper East Side residence. www.thepierreny.com/dining/twoebar/