Broadway Bares Celebrate 30 Years of Baring it All 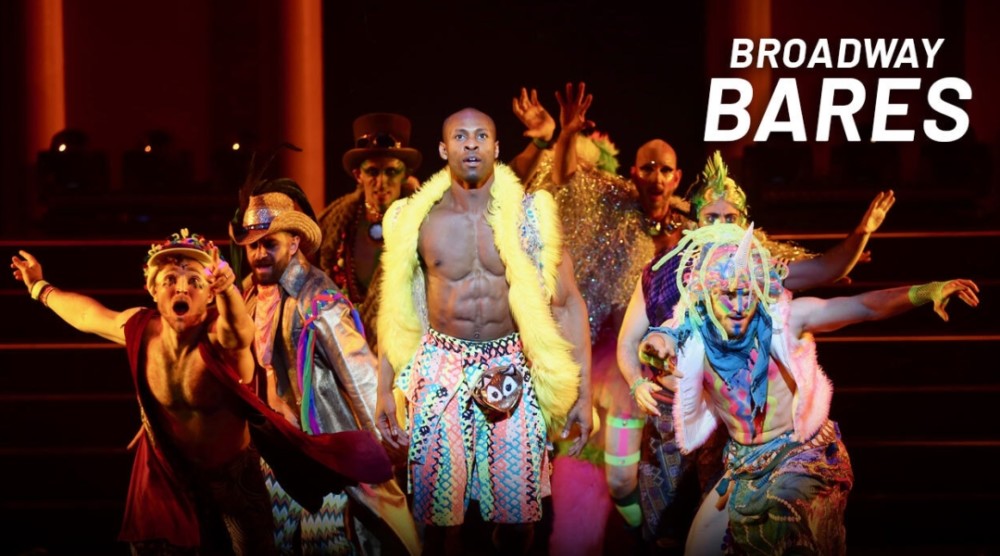 Broadway Bares Celebrate 30 Years of Baring it All

Broadway Bares was created in 1992 by Mitchell, then a Broadway dancer, as a way to raise awareness and money for those living with HIV/AIDS. In Broadway Bares‘ first year, Mitchell and six of his friends danced on a New York City bar and raised $8,000. Since then, Broadway Bares has raised more than $21 million for Broadway Cares.