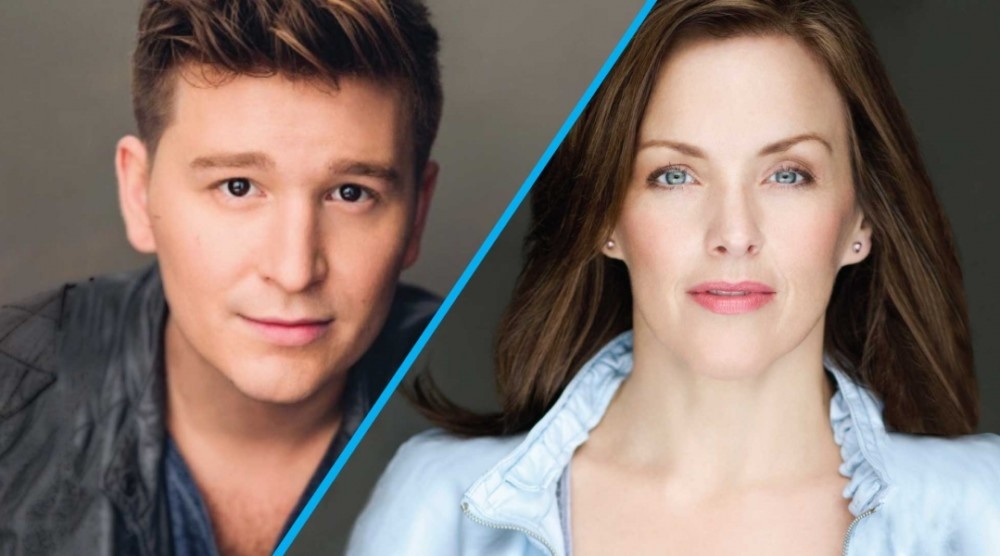 Ripley earned critical acclaim and won the Best Actress in a Musical Tony and Helen Hayes Awards for her work as Diana in the Pulitzer Prize-winning rock opera, Next to Normal. Ripley received Tony and Drama Desk Award nominations for her work as conjoined twin Violet Hilton in the cult hit, Side Show. As part of the original Broadway casts, Ripley created the roles of Mrs. Bateman/Mrs. Wolfe in American Psycho, Janet in The Rocky Horror Show, Molly Ivors in James Joyce’s The Dead, Bathsheba in King David, Betty Schaefer in the original Sunset Boulevard, and the Specialist’s Assistant in The Who’s Tommy. Ripley also had a long stay at the Imperial Theatre as Fantine in the original Les Misérables.

Ripley stars in the award-winning indie musical movie, SUGAR!, which played the 2016 festival circuit and recently gained distribution. Other film work includes Bear With Us, The Way I Remember It (starring Christine Ebersole), Muckland, Sing Along, Isn’t It Delicious, and The Adulterer.

Ripley is also an accomplished musician and has written and produced her own music. Recordings include “Daily Practice: Vol 1,” “Outtasite,” “RIPLEY EP,” and “Everything’s Fine,” as well as numerous Broadway cast and compilation albums.
www.AliceRipley.com

Max Sangerman is a Gary, Indiana native and has been living in NYC for the past 5 years. He is a singer/songwriter, actor and multi-instrumentalist in the constant pursuit of the joy and love that music and theatre offer to the world. Recent credits include: Smokey Joe’s Cafe (Off-Broadway), Beau (Adirondack Theatre Festival) and The 12 (Denver Center). Thanks and love to NGO, DGRW, his friends and family. Check some of his music out on YouTube: www.youtube.com/user/mambonumberdj