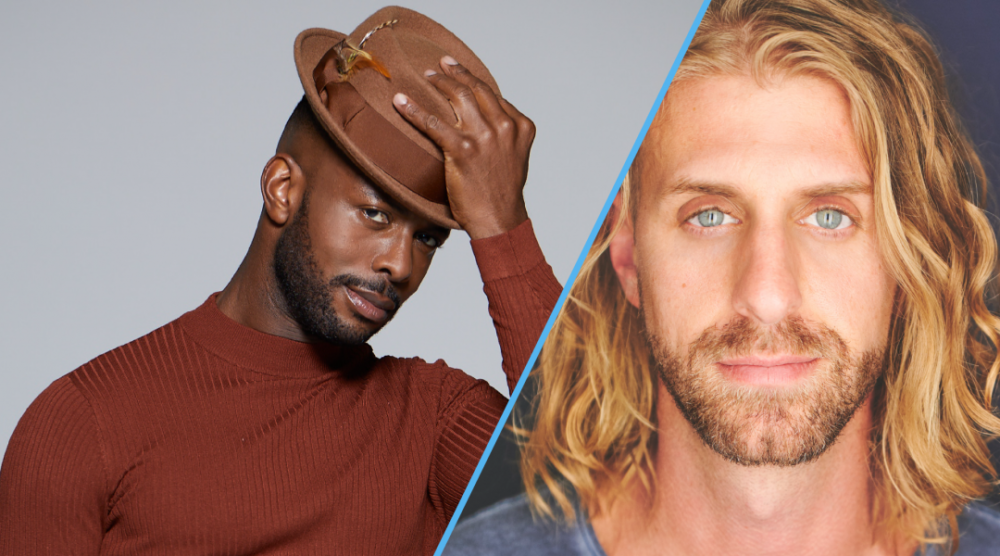 On July 23rd at 6:00 PM – 8:00 PM at the Broadway Plaza between 43rd and 44th Streets Broadway Buskers presents Aaron LaVigne and J. Breckenridge.

Performers for June 23rd: Aaron LaVigne (Rent, Spider Man: Turn Off The Dark, Jesus Christ Superstar). Aaron is excited to perform in Times Square before returning to the 50th Anniversary Tour of Andrew Lloyd Weber’s Jesus Christ Superstar this fall, where is honored to portray the role of Jesus. Thanks to all who continue support the arts!
aaronlavigne.com